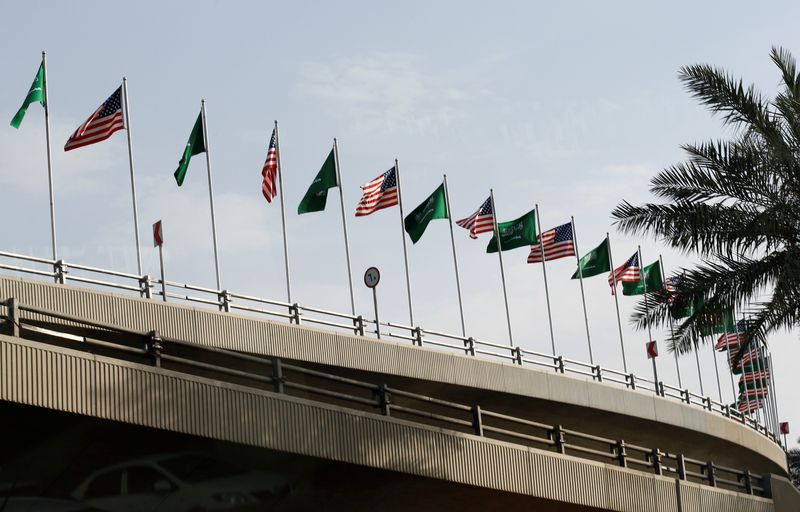 The annual meeting of world financiers takes place on 25-27 August in Wyoming, USA, in the mountain resort of Jackson Hole. The 2022 Economic Policy Symposium, which is primarily attended by heads of central banks, prominent world bankers, scientists, economists and analysts, including leading world politicians, has taken place since 1978. This year’s central theme is “Reassessing Constraints on the Economy and Policy”.

On 25 August, many influential and important people have already met and negotiations will be taking place until Saturday, 27 August. The first indicators of global economic recession are already appearing and were already signalled by the bond market, when some government bonds and especially US government bonds – short-term ones showed a higher yield than the long-term bonds. Another strong incentive for negotiations will certainly be the current state of inflation, primarily in the countries with developed economies and especially in Europe. Another topic will be the high interest rates of central banks worldwide, and especially the central bank of the US Federal Reserve System (Fed). According to analysts it is the monetary policy of central banks along with the optimal setting of interest rates that can significantly slow down the pace of economic recession, but not stop it completely. The venue meeting has been taking place for the 45th year in the mountain resort in Jackson Hole, which is a valley between the Teton Mountains and the Gros Ventre Mountains in Wyoming, USA.

The unusual name of the valley Jackson Hole was used two centuries ago by hunters and mountain people who came to the valley from the north and east and had to descend the steep slopes, which gave them the feeling of a steep path like to the hole itself. This low-lying valley is surrounded by high mountains, with many streams and rivers, which are a natural habitat for beavers and other animals. Jackson Hole Valley is also home to the very famous Jackson Hole Resort, which has 133 slopes and an elevation gain of 1,261 meters, with the highest mountain, Rendezvous Mountain, rising up to 3,185 meters above sea level. Not far from Jackson Hole, only 57.3 miles away and with a driving time of 1 hour 13 minutes by car, is the famous Yellowstone National Park. The town of Jackson was named by Margaret Simpson in late 1893. There was no post office at that time, so Mrs. Simpson received mail at her home. She had the town of Jackson created to have a post office and to be able to send mail from East to West. The town became part of the Jackson Hole Valley in 1914 and was named after David Edward “Davey” Jackson, who was a partner in the law firm of Smith, Jackson & Sublette.

It is this place that now hosts the world financial elites. This year’s central topic, among other things, will be the ongoing war between the Russian Federation and Ukraine, along with what consequences the invasion caused, including the state of the current European energy crisis and the state of the world economy and its influence on the global financial market. The state of the EU economy and especially the eurozone will certainly come up at a time when the single European currency, the euro, has already fallen below parity with the US dollar. The main event of this meeting is to be the speech of the head of the Fed, Mr. Jerome Powell on Friday 26 August at 10 am local time, which corresponds to the later European afternoon.