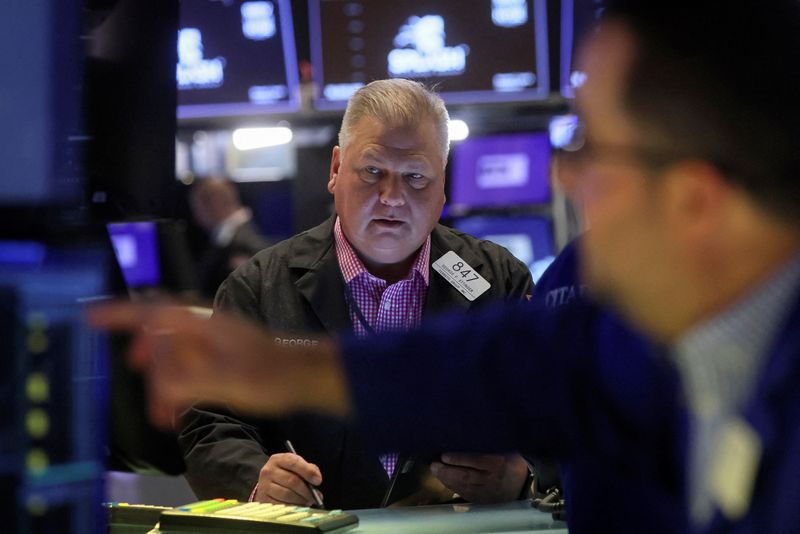 The US economy statistical data from 28 July 2022 showed a fall in the US gross domestic product (GDP) for the second consecutive quarter by -0.9%. Generally a decline in GDP reported in two consecutive quarterly periods is an indicator of a recession. However, representatives of President Biden’s administration, such as the US Treasury Secretary Janet Yellen, along with the head of the US Federal Reserve System (Fed), Mr. Jerome Powell, claim the exact opposite.

On Thursday, July 28, after the data release, Mrs. Yellen stated that the American economy is in a state of transition, not recession. “When you look at the economy, job creation is continuing, household finances remain strong, consumers are spending and businesses are growing”, Yellen said at a news conference. Mr. Powell commented on the possible fall in GDP in the US on Wednesday 27 July, after the Federal Open Market Committee (FOMC) meeting. At this meeting the FOMC hiked interest rates by 75 basis points to a range of 2.25 to 2.50% p.a., and Powell denied that the US economy was entering a recession phase.

However, investor sentiment on the international foreign exchange – Forex market regarding the US dollar (USD), was not very positive, unlike the US stock market. On 29 July 2022, at 7:59 am CET, there was a drop in the exchange value of the USD, when according to the US Dollar Currency Index (DXY), we saw the USD at a price level of 105.91 with a daily decrease of -0.41%. At the time mentioned, the single European currency – the euro (EUR) strengthened by +0.18% against the USD when the global currency pair EUR/USD traded on the Forex market at US$ 1.021 per EUR. The USD also weakened against the British Pound (GBP) when it traded at US$1.0219 per GBP with the USD weakening by -0.21% against the GBP.

As mentioned previously, in her statement on Thursday, 28 July Yellen stated that the US economy is in a state of transition, not recession, despite two consecutive quarters of negative GBP growth. She insisted that the recession is a “broad-based weakening of our economy” that includes substantial layoffs, business closures, strains in household finances and a slowdown in private sector activity. “That’s not what we are seeing right now,” she said at a US Treasury press conference, adding “when you look at the economy, job creation is continuing, household finances remain strong, consumers are spending and businesses are growing”. However her comments came the same day the Commerce Department’s Bureau of Economic Analysis reported that gross domestic product, the broadest measure of economic activity, fell 0.9% in the second quarter. There is a discussion in the USA among economists, businessmen and especially politicians about what the next recovery plan will be and how to avert the approaching economic crisis. This crisis, according to some economic correspondents, will be a very significant one.