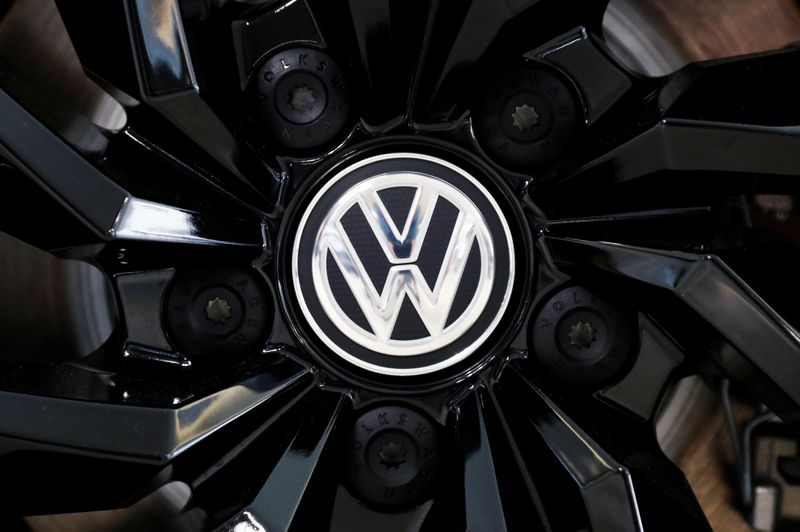 FRANKFURT (Reuters) – Volkswagen (DE:VOWG_p)’s namesake brand plans to more than double the share fully electric vehicles have in total European sales by 2030, the company said on Friday, in a bid to accelerate the carmaker’s shift towards battery-powered cars.

Fully electric vehicles are expected to account for more than 70% of total European vehicle sales by 2030, compared with a previous target of 35%, the world’s second-largest carmaker said as it unveiled its ‘Accelerate’ strategy.

“With Accelerate we are increasing the speed on our path to a digital future,” said Ralf Brandstaetter, who heads the Volkswagen brand and also sits on the group’s management board.

In China and the United States, the share of electrically powered vehicles is set to rise to 50 percent by 2030, Volkswagen said, taking aim at rivals including Tesla (NASDAQ:TSLA) to become the world’s leader in electric vehicle production.

“Of all the major manufacturers, Volkswagen has the best chance of winning the race. While competitors are still in the middle of the electric transformation, we are taking big steps toward digital transformation,” Brandstaetter said.