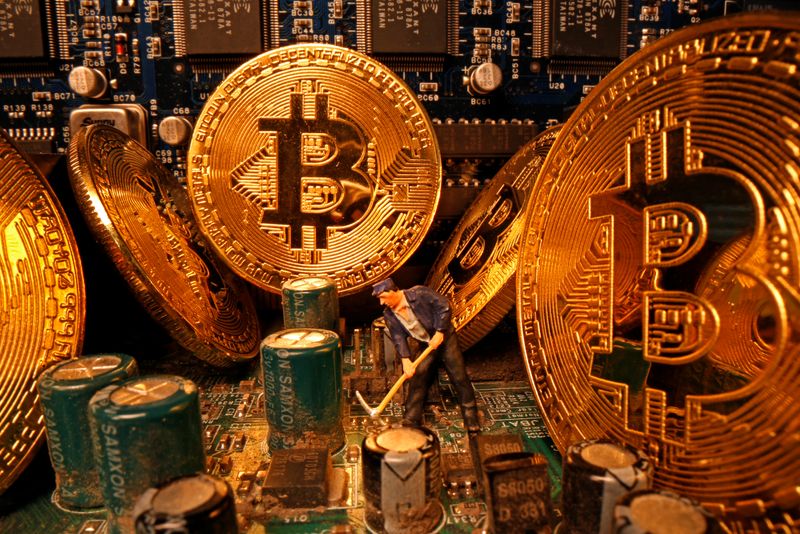 According to analysts, the uncertain outcome of the US election has largely caused increased interest from investors in the virtual currency Bitcon (BTC), which is the most widespread among cryptocurrencies in the digital currency market. During 5 November 2020, the exchange value of BTC against the US dollar (USD) exceeded US$15.000 per BTC. Currently, on Friday morning of 6 November at 6:52 AM CET, the BTC/USD currency pair was traded on the Coinbase digital currency market at the exchange rate of US$ 15.690 per BTC.

The investors’ interest in the BTC virtual currency and cryptocurrencies in general were supported by statements by renowned financial experts. On Wednesday 4 November Michael Novogratz, CEO and Chairman of Galaxy Digital said for CNBC’s Squawk Box: “People will buy Bitcoins because they fear that central banks will print too much money”. He also added that: “We are now at a time when central banks and finance ministries or the finance ministers are acting as one, and this is a really dangerous time, so people want to have hard assets. In the digital world Bitcoins are hard assets”.

“Bit gold” and “b-Money” concepts were the basis for the creation of Bitcoin. There is now an official software client for payments, managed by volunteers from around the world and several alternative clients. Since 2011 conferences have been held all around the world on Bitcoin, economy, possibilities and implications of this currency. In September 2012, the non-profit company Bitcoin Foundation was established to take care of the Bitcoin infrastructure, monitor threats and possibly improve protocols, organize conferences and promote the currency. However given the decentralized nature of the network, the foundation has no special powers as the majority always makes decisions. In 2014, the Apache Software Foundation, a non-profit organization, began accepting donations in Bitcoins.