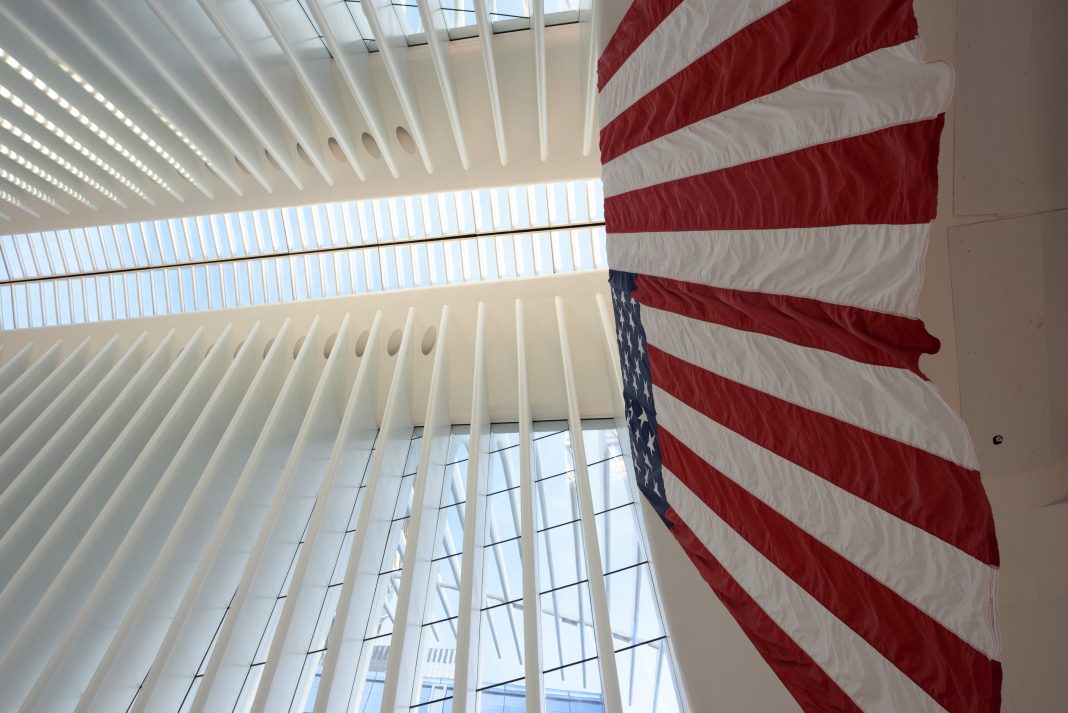 According to world economic correspondents the mutual political and especially trade relationship between the United States of America (USA) and the European Union (EU), represented by the top politicians and representatives of the economic sphere is considered to be at least very irresponsible at least. In particular, economists mention problematic issues regarding digital taxes, customs duties and other fees for the import/export of cars and food. According to the economic editor of The Financial Times, Mr. Wolfgang Münchau, a trade war between the USA and the EU could be on the cards.

In this situation, the financial markets reacted to this sentiment, where investors’ fears caused the stock market to decline. On Monday, 22 June 2020 there was a decline on all major European stock indices but at the same time – at least for the time being – slightly higher confidence in the single European currency (EUR), persists. On 23 June 23 at 7:29 am CET the global currency pair EUR/USD traded on the international foreign exchange – Forex market at a mutual exchange rate of US$ 1.127 per EUR with the daily strengthening of the EUR by +0.06% against the USD. At the same time the EUR also strengthened against the pound sterling (GBP) as the EUR/GBP currency pair traded at GBP 0.904 per EUR, with a daily appreciation of EUR +0.03% against GBP.

According to the editor of The Financial Times, Mr. Münchau, several signs of an impending trade conflict can be observed. For example, Americans are refusing to allow the rest of the world to impose special taxes on the profits of their technology companies. “The Germans want to press ahead with a sordid gas pipeline deal with Russia. The EU protects its car industry from foreign competition, but hyperventilates when US President Donald Trump threatens the same for European car imports,” Mr. Münchau added. Last week, the situation worsened when the United States withdrew from joint negotiations with European countries on the issue of the aforementioned digital tax, the editor said. “The agreement would have forestalled a trade conflict. But the US walkout makes it more likely,” Mr. Münchau says.

The German role in the completion of the Nordstream 2 gas pipeline from Russia is causing further controversy. A group of US senators is proposing to extend sanctions against companies participating in the project. “To top it all, Mr. Trump is threatening to cut the number of US troops stationed in Germany, in protest over Berlin’s refusal to increase defence spending to previously agreed Nato targets,” said The Financial Times. And last but not least, another area of ​​friction is tariffs on cars. Imports of cars in the EU are subject to higher tariffs than in the US. American carmakers importing into the EU pay a surcharge of 10 percent, European ones pay only 2.5 percent when importing into the USA. That’s why Trump threatens to increase tariffs on imported cars from the EU whenever he doesn’t like something. “Everyone is behaving unreasonably. So this is a conflict that will play out,”concluded the editor of The Financial Times. Financial market analysts and financial strategists share his concern and also point towards growing tensions in the US-EU trade relations, where along with the coronavirus pandemic, it could trigger a world crisis. 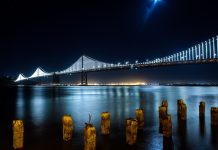 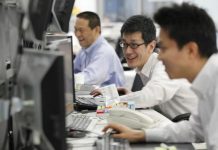 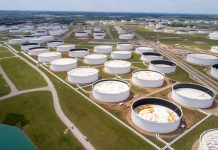 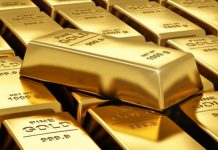 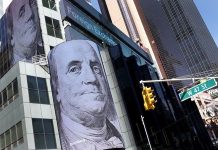 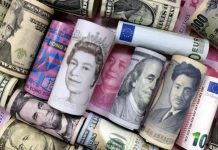 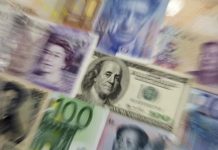 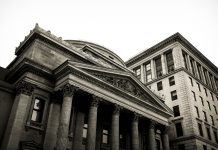