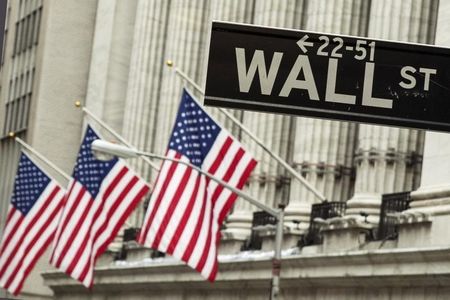 The exchange rate of the US dollar (USD) strengthened this morning on the foreign exchange – Forex market with its trading trend changing into a bull market. According to economic reporters, it is caused by the fact that the global financial market is currently looking for certainty on the US stimulus and the upcoming US presidential election. While the poll so far favours Democratic candidate and former Vice President, Joe Biden, some analysts are also giving a chance to current president, Donald Trump.

It is this finely balanced election contest traditionally conducted between Democrats and Republicans in the United States that attracts a large number of investors interested in speculating on the exchange rate of the USD. The US presidential election will take place on 3 November 2020 however; early voting, including mail-in voting, has already started in some states. According to the US Dollar Currency Index (DXY) on 22 October 2020, at 9:24 am CET, the USD was seen at a price level of 92.69 with a daily gain of +0.09% so far.

In relation to the exchange rate of the USD, traders, but also investors themselves, are now waiting for the final election debate between President Trump and Democratic rival Joe Biden. A key element this time will be a mute button that will allow each candidate to speak undisturbed. Another impulse for investors is the current discussion of legislators in both Congress and the Senate within the US Capitol on fiscal aid to the US economy before or after the elections, depending on their outcome. Analysts and financial strategists have made various predictions in this regard, from the prospect that the Democrats in Congress will not release any aid until 3 November 2020, i.e. the date of the regular presidential election, but also the prediction that the economy will not be helped until the end of January 2021 after the newly elected president takes office on 20 January 2021.