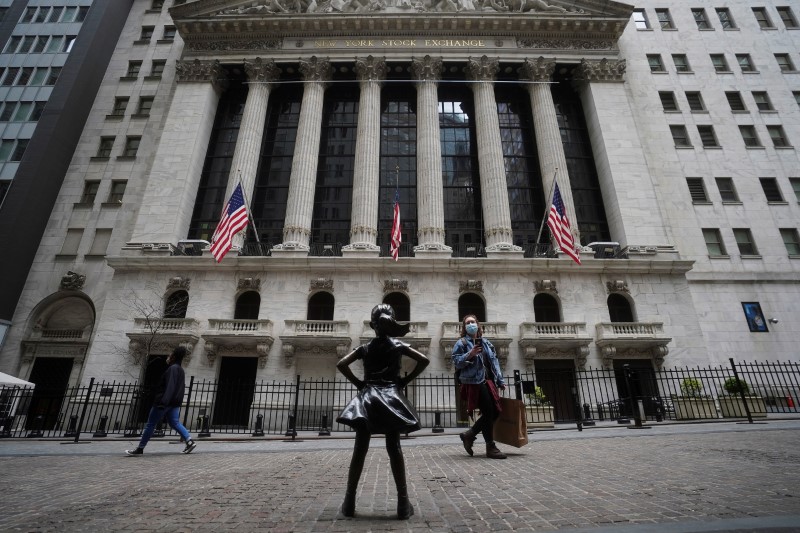 The exchange value of the US domestic currency and the main global commodity currency – the US dollar (USD) – reached its 15-month maximum against the Japanese yen (JPY). During the American Wednesday of 30 June 2021 and the European early morning of 1 July, the exchange rate reached a value of JPY 111.65 per USD.  According to the US Dollar Currency Index (DXY), which compares the value of the USD with six other major world currencies – including the Japanese yen – the USD was seen at a price level of 92.45, which was almost the highest value of this index in close to three months.

On 1 July 2021, at 6:46 am CET, according to the DXY, the USD was seen at a price level of 92.41, with a daily decline of -0.03% so far. At the mentioned time the USD/JPY currency pair traded at the mutual exchange rate of JPY 111.09 per USD with the current daily weakening of the USD by -0.009% against the JPY. However, this current small weakening of the USD has not yet been taken advantage of by investors trading the single European currency (EUR), as the exchange rate of the USD is still in a bull market regarding the EUR. At the same time, the EUR/USD currency pair traded at a mutual exchange rate of US$ 1,185 per EUR, with the daily decline of the EUR by -0.068% against the USD.

A very short-term and current slight decline in the exchange rate of the USD was also not taken advantage of by the British pound (GBP). On 1 July at 6:56 am CET this GBP/USD currency pair traded on the foreign exchange – Forex market at a mutual exchange rate of US$ 1.382 per GBP with the current daily decrease of the GBP by – 0.058% against the USD. Investors on the commodity market also reacted and traditionally, as in most cases, the price of investment gold increased when the value of the USD decreased. At the time mentioned gold traded on the Commodity Exchange Center (COMEX) market at US$ 1,775.00 per troy ounce, with daily growth of gold by +0.19% so far.

In this case, according to analysts, apart from the increased interest in gold due to the global rise in inflation, the so-called inverse rule was applied. According to this rule, when the exchange rate of the USD decreases, the price of commodities such as gold or oil increases because investors’ interest from the non-dollar destinations grows due to a more advantageous conversion of investors’ domestic currencies against the USD. Traders expect this positive outlook for the USD to be confirmed by the non-farm payrolls report. It is usually released on the first Friday of the month and provides data on employment outside farms in the US and the number of new jobs created. For June economists polled by Reuters expect to see an increase to around 700,000 jobs, compared to 559,000 in May 2021, and the unemployment rate is expected to fall slightly to 5.7% from 5.8% in the previous month.