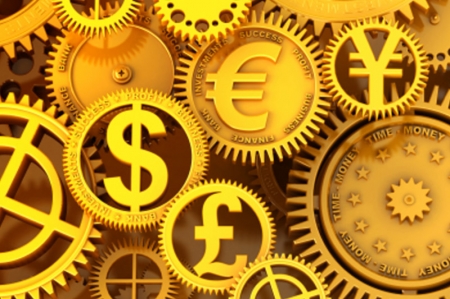 WASHINGTON (Reuters) -The U.S. Chamber of Commerce urged the U.S. government on Tuesday not to impose tariffs on Vietnam over the alleged undervaluation of its currency, saying Vietnam did not meet the U.S. Treasury’s three-part test for unfair currency practices.

In a blog post and an interview, U.S. Chamber officials said any move by the United States to slap tariffs on Vietnam ahead of a late December hearing would ignore established procedures.

“It would send a bad message to Vietnam and it would have a real and consequential impact on the bilateral relationship,” John Goyer, the chamber’s executive director for Southeast Asia, said in an interview. “Rash tariff action will be damaging to the overall relationship.”

The U.S. Treasury earlier this year determined that the Vietnamese currency was undervalued in 2019 by about 4.7% against the dollar due in part to government intervention, according to an assessment sent to the U.S. Commerce Department.

In October, it set in process a motion that could result in U.S. tariffs on billions of dollars of imports from Vietnam.

Vietnam, already on Washington’s watch list of alleged currency manipulators, has come under scrutiny for its trade surplus with the United States, a highly positive current account balance and a perception that its central bank has been active in terms of net foreign exchange purchases.

In a blog post, John Murphy, the U.S. Chamber’s senior vice president for international policy, said Vietnam had not met two of the U.S. Treasury’s three tests for assessing whether a country was engaging in unfair currency practices.

Vietnam did meet the third test due to its trade surplus, but that was largely due to U.S. imposition of Section 301 tariffs on more than $350 billion of Chinese imports and a scramble by U.S. firms to find other suppliers, Murphy said.