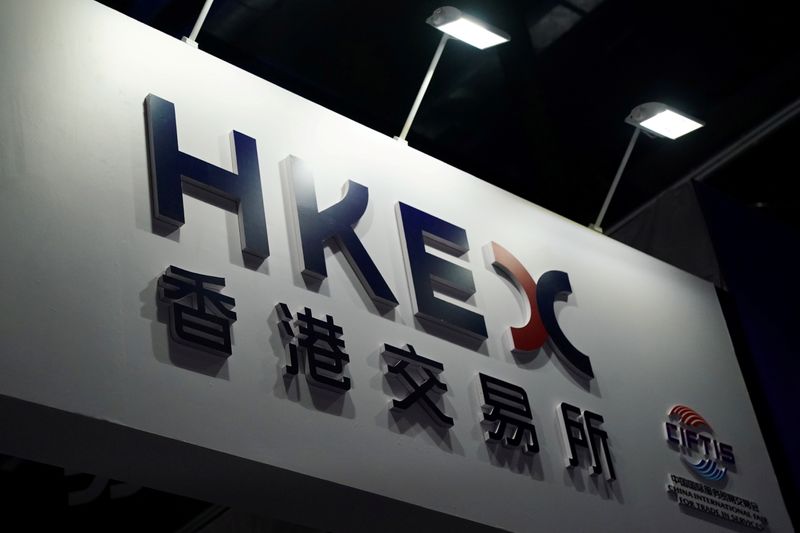 BOSTON (Reuters) – Total investments between the United States and China are much bigger than official figures reflect, a report released on Tuesday found, underscoring the challenge facing U.S. President Joe Biden’s foreign policy team at a cold point in relations between the two countries.

It wrote the report released by the National Committee on U.S-China Relations, an influential Washington group of business and diplomatic leaders. Ties between the two countries are under strain on a host of issues, including human rights and trade rules.

The report estimates U.S. investors held $1.2 trillion in equity and debt securities issued by Chinese entities at the end of 2020, five times the levels shown in official data from the U.S. Treasury Department. Most of the difference was due to Chinese firms “using complex legal structures to issue shares out of tax havens that trade on U.S. exchanges,” according to the report.

Chinese holdings of U.S. securities, meanwhile, were as much as $2.1 trillion at the same point, 36% more than official figures suggest. Most of the difference was due to “equity investments misclassified in official sources due to investor efforts to circumvent Beijing’s capital controls or the use of Hong Kong as an investment intermediary,” according to the report.

Financial integration between the two economies, however, is also low, due to capital controls, Lysenko said. Were policy loosened, the two countries’ combined portfolio investments would total more than $9 trillion, compared with about $3 trillion currently, he said.

In office less than a week, Biden’s foreign-policy and trade teams have inherited a series of hardline policies put in place by the administration of former U.S. President Donald Trump.

An executive order from November requires U.S. investors to divest from 44 companies allegedly linked to China’s military, but conflicting statements from agencies handling its rollout spurred confusion among shareholders.