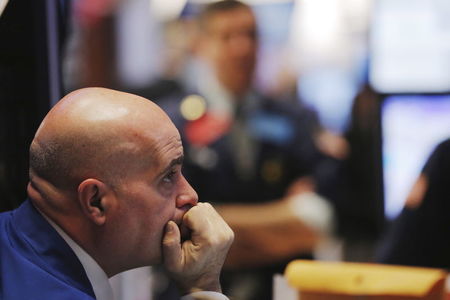 LONDON (Reuters) – Shares in online retail platform THG climbed 5.7% on Monday after chief executive Matt Moulding said he regretted floating the company, feeding speculation the embattled technology company could be delisted after a sharp slide in its stock price.

The Times quoted an interview with Moulding at The GQ Heroes Conference saying he wished he had floated the company in New York and that listing in London has “just sucked from start to finish”.

“We do have other options,” Moulding said, according to the newspaper.

In the latest sign of investor discontent THG’s second-largest shareholder BlackRock Inc (NYSE:BLK) sold nearly half its stake in the company at a 10% discount last week.

The sale followed a rocky month for THG in which its share price sank 35% in a single day after a poorly received investor presentation that focused on its technology platform Ingenuity, which sells e-commerce software to other companies.

THG has announced changes to its board and published growth figures for its Ingenuity technology unit in an effort to reassure investors.