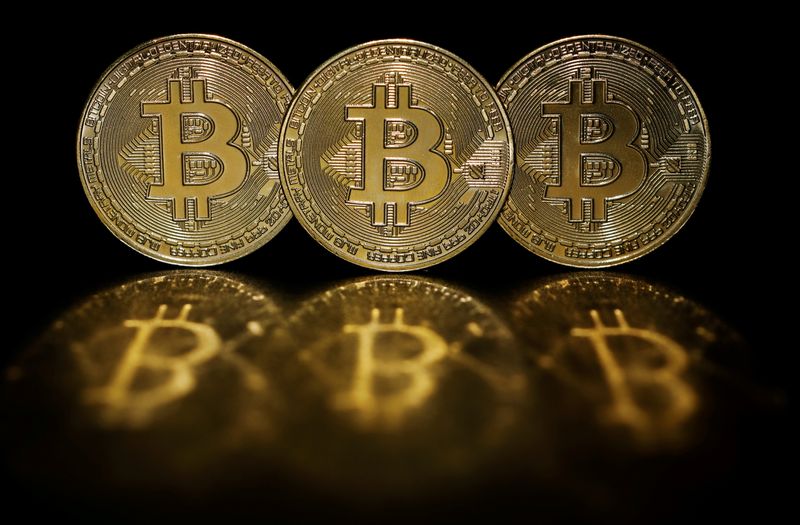 The virtual currency BTC is still the most interesting one for investors, during its existence it has already gained considerable popularity among renowned investors and traders, but as for its future use as a global currency; this is still fiction or a question for the future. Bitcoin is an internet open-source P2P payment network and also the cryptocurrency used in this network. Bitcoin’s main uniqueness is its full decentralization; it is designed so that no one, including the author or other individuals, groups or governments, can influence the currency, falsify, confiscate accounts, control cash flows or cause inflation. There is no central point in the network, and no one can make decisions. The final amount of bitcoins is known in advance and the release of bitcoins into circulation is defined in the network source code. There are minimal or no cost payments. The network has been operating since 2009 and it was created by a group of people known as Satoshi Nakamoto.