Investing.com — You’d think if anyone was going to do well out of “headwinds” it would be a maker of wind turbines but, alas, no.

Siemens Gamesa (MC:SGREN), the world’s biggest maker of offshore wind turbines, fell as much as 12% on Tuesday after warning that its margins are likely to be squeezed increasingly hard next year, as countries move away from generous subsidies for greening their electricity systems and towards more market-driven mechanisms.

The company announced a further 600 job cuts on top of the 600 it had announced in September when closing some legacy operations in Denmark.

“The adverse factors affecting the wind industry will persist in the short term, despite solid future prospects,” the Spanish-based company said. That will “lengthen the pathway to normalized margins,” it added in a notable piece of management-speak.

The shares subsequently pared losses but were still down 8.0% by 5:15 AM ET (1015 GMT) at their lowest in nearly a month, dragging the shares of Danish rival Vestas Wind Systems (CSE:VWS) down by over 3% into the bargain.

Profit margins before interest and tax fell to 7.1% in the year through September, at the bottom end of a range between 7% and 8.5%, while revenue also crept in at the lower end of the expected 10-11 billion euro range at 10.23 billion ($11.4 billion). It said revenue growth would be minimal in the next 12 months while the EBIT margin may shrink to as little as 5.5%. That’s partly because it expects a bigger share of its business to come from more competitive, mature onshore markets.

Despite all that, the company said its long-term outlook was as solid as ever, given the global consensus on migrating to renewables. Its order backlog rose 12% on the year to a record 25.5 billion euros. Moreover, it expects to benefit from global consolidation, with the turbine market shaking down to four major players in onshore and only three in offshore, which should stabilize margins before too long.

Even in the U.S., where federal government hostility to renewables has been offset by generous state subsidies and increasing investment from private sector players such as Amazon (NASDAQ:AMZN) and Apple (NASDAQ:AAPL) seeking to reduce their carbon footprint, sales and orders both rose by over 20% year-on-year.

Siemens Gamesa was something of an outlier on Tuesday, when most European markets trended higher on the back of rising hopes that the U.S. and China would agree to a mutual roll-back of some import tariffs as part of their ‘phase-1’ deal. The Stoxx 600 rose 0.1% to 403.74, while Germany’s DAX was up 0.2% and the U.K. FTSE 100 was up 0.4%. 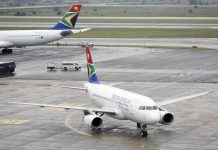 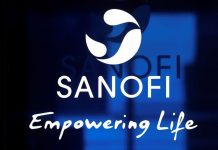 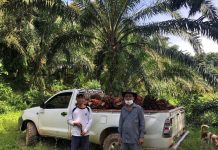 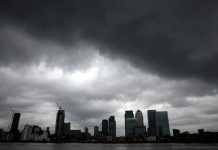 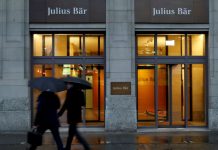 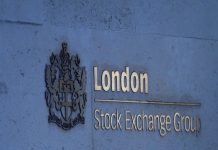 China urges its firms to list in London in renewed global push: sources 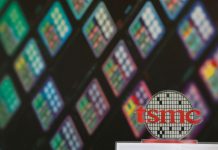 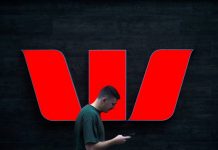 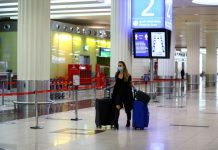 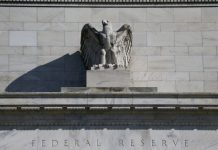 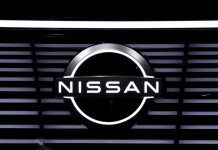 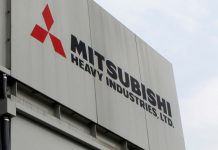 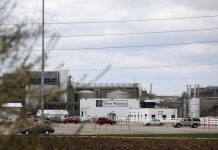 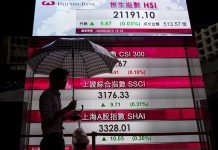 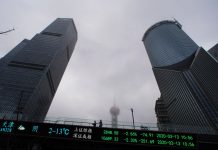 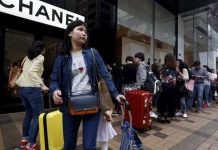 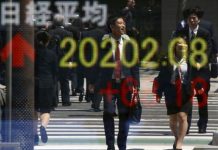 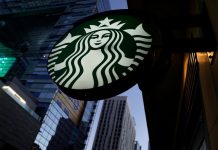 Starbucks says in partnership with Sequoia Capital China for investments 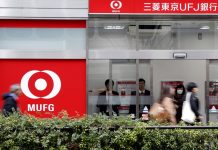 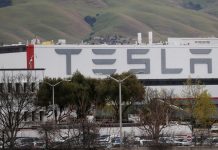 Tesla is calling some workers back to California factory: Bloomberg News