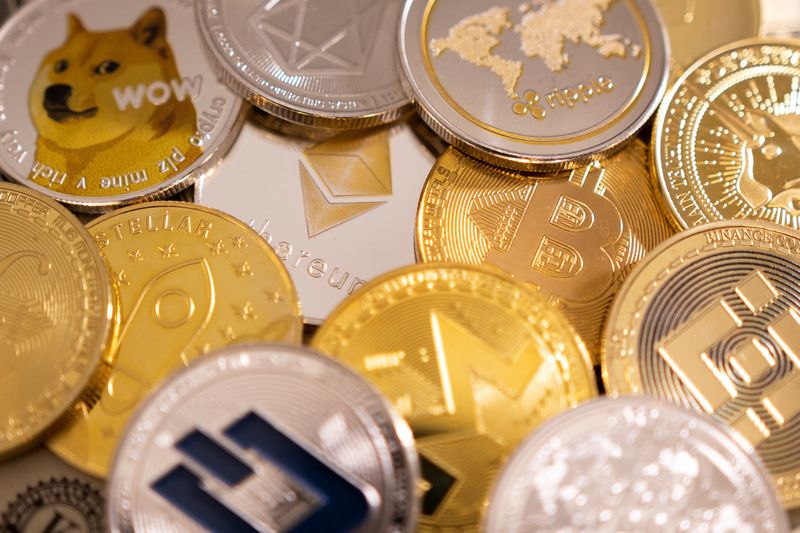 In the new trading week starting on 15 August, cryptocurrency traders recorded a lower volume of executed trades, and the market capitalization of the virtual currencies market returned to the level from the beginning of July this year. Last week, the 32nd one of 2022, the total capitalization of the cryptocurrency market was approximately US$ 1.16 trillion, compared to the 31st week when it was worth US$ 1.05 trillion. According to cryptocurrency analysts, the current decline and lower interest in cryptocurrencies occurred after the announcement of a slowdown of inflation in the main world economies and especially the US economy.

On 16 August 2022, at 7:39 am CET, the most tradable cryptocurrency and in particular the virtual currency with the highest market capitalization Bitcoin (BTC) traded on the digital market Coinbase currency at US$ 23,902.75 per BTC with the BTC down -0.32% against the USD. At the time mentioned, according to the US Dollar Currency Index (DXY), which compares the USD with the other six major world currencies, we saw the USD at a price level of 106.51 with a daily weakening of -0.03%. A more significant decline was then recorded by the single European currency, the euro (EUR), which fell against the USD and traded at US $ 1.016 per EUR, with the daily drop of the EUR by -0.02% against the USD. For comparism at the end of the 32 week, the mutual exchange rate of this global currency pair was already above US$ 1.03 per EUR.