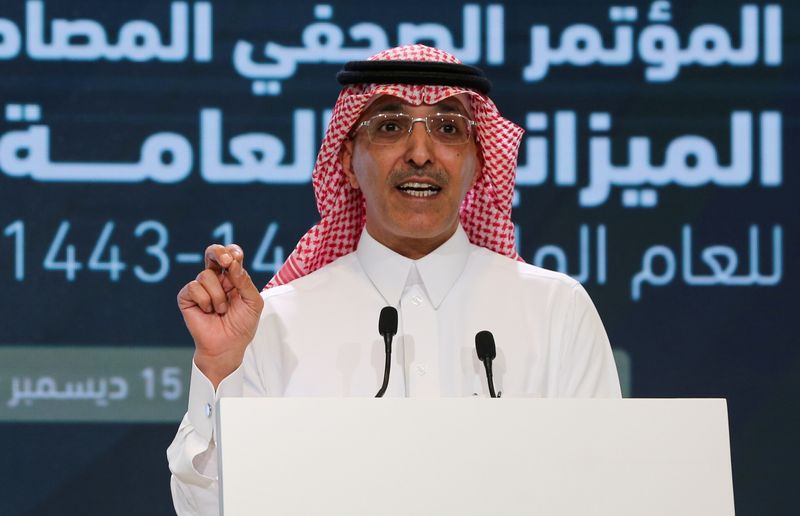 DUBAI (Reuters) – Saudi Arabia could save over $200 billion over the next decade by replacing liquid fuel used for domestic consumption with gas and renewable energy sources, the finance minister said, as the kingdom seeks to cut costs to fund investments.

The world’s top oil exporter has embarked on an ambitious reforms programme in recent years to modernize its economy, create jobs, and reduce its dependence on oil revenues.

“One initiative we’re about to finalise is the displacement of liquids,” said Finance Minister Mohammed al-Jadaan.

“This programme would represent savings for the government of about 800 billion riyals ($213.34 billion) over the next 10 years which can be utilized for investment.”

“Instead of buying fuel from the international markets at $60 and then selling it at $6 for Saudi utilities, or using some of our quota in OPEC to sell at $6, we’re going to actually displace at least 1 million barrels a day of oil equivalent in the next 10 years and replace it with gas and renewables,” said Jadaan.

In an attempt to shift the burden of some of the planned investments away from the treasury, some companies have been asked to lower the dividends they pay to the government to boost capital spending.

Vision 2030 is Crown Prince Mohammed bin Salman’s plan to shake up Saudi Arabia by weaning the economy off oil and building new industries and mega projects with the private sector to generate millions of jobs.

Unemployment was at 12.6% at the end of 2020, down from a record high of 15.4% in the second quarter last year when the economy was in the throes of the pandemic, but well above the 7% rate the kingdom wants to reach by 2030.

“We are maintaining our unemployment target for 2030 but because we are not out of the woods yet it is very difficult to say what the unemployment rate is going to be for 2021,” said Jadaan.

“Our aim is to reduce the number so we will end up the year below where we ended up in 2019, pre-COVID, but I can’t tell you this is going to happen for certain.”