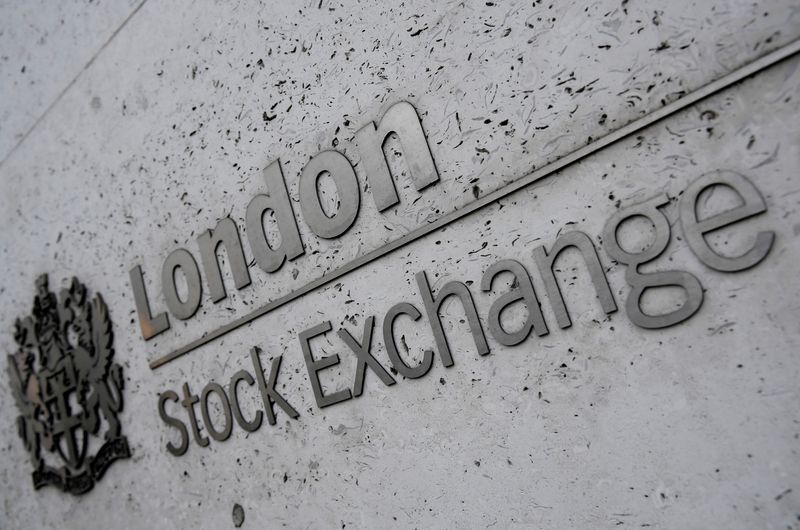 LONDON (Reuters) – London Stock Exchange Group (LON:LSEG) said on Wednesday David Craig, chief executive officer of its Refinitiv data and analytics business, would be stepping down from his current role in July and handing over his responsibilities to ex-Bloomberg executive Andrea Remyn Stone.

Craig would serve in an advisory capacity from July and leave the company at the end of the year, the LSEG said in a statement.

The London bourse operator completed its $27 billion purchase of Refinitiv in January from a consortium led by Blackstone (NYSE:BX) and including Thomson Reuters (NYSE:TRI), owner of Reuters News.

The takeover came into sharp focus on March 5 when LSEG shares tumbled more than 12% on higher-than-expected costs for improving the resilience of Refinitiv’s legacy platform. LSEG said it would spend a billion pounds this year on the integration.

Stone, who was hired by Craig in January 2020 and will become group head of data and analytics from July 1, previously worked at financial data provider Bloomberg LP and at Dealogic.

“The team is laser focused on delivering the integration,” Stone said in the LSEG statement announcing her appointment.

Craig became CEO of Refinitiv in 2018, having led the team that founded the company out of the financial and risk division of Thomson Reuters. He had joined Reuters as chief strategy officer in 2007.

“With credit to David, he took a long-term view when he first recruited Andrea,” LSEG CEO David Schwimmer said in the statement.

A person familiar with the situation said that Craig had been assured three years at Refinitiv, which end this year, and that Schwimmer likely wanted someone new in charge “to exert his authority over a division that’s worth 70% of his revenues.”

A fund manager who is among the top 20 shareholders in LSEG said that while Craig was generally well regarded by investors, a fresh pair of eyes at the helm of Refinitiv was “probably no bad thing.”

LSEG shares remain some 20% below March 5 levels. They did not react to the announcement of Craig’s exit.

Later in April, Schwimmer said that integration and savings from the Refinitiv takeover were on track, noting Refinitiv had not delivered any surprises as “we had done a lot of due diligence”.

Last week, LSEG said it was in talks with Thomson Reuters over their agreement to distribute news content, following a dispute over whether Reuters News could put up a paywall on its website.

Thomson Reuters holds a significant minority stake in LSEG following the Refinitiv deal. Refinitiv is also the largest customer for Reuters News, which earns half its annual revenues through an annual payment worth $325 million.