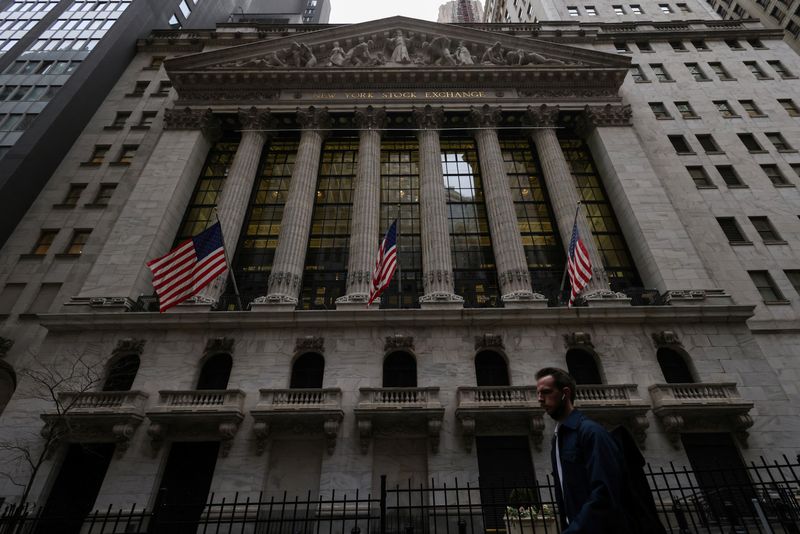 Last Wednesday, 16 March 2022, at its meeting the Federal Reserve System’s Federal Open Market Committee (FOMC) raised its benchmark interest rate by a quarter of a percentage point from 0.25 to 0.50% as expected. It also predicted that there would be six further increases this year. On 21 March 2022, however, the head of the Fed, Mr. Jerome Powell, spoke out and promised a harsh action against inflation by further raising interest rates, but in a more aggressive way, possibly by 50 basis points in one go.

In response to this statement, along with other factors, such as the geopolitical situation in Eastern Europe, where the war between Ukraine and Russia rages, the foreign exchange – Forex market saw the strengthening of the US dollar (USD) which is considered to be a safe haven for investors. The growth rate of the USD exchange rate, however, slowed down on Tuesday, 22 March and in the last few hours the USD exchange rate has even fallen slightly. On 23 March 2022, at 6:51 am CET, according to the US Dollar Currency Index (DXY), which compares the value of the US dollar against six major world currencies saw the USD at a price level of 98.41 with a daily decrease of -0.08%. Against this background, the single European currency, the euro (EUR), changed its current trading trend against the USD and began to strengthen at a mutual exchange rate of US$ 1.104 per EUR, with daily EUR growth of +0.07% against USD.

During his speech on Monday, 21 March, Fed Chairman, Mr. Powell, reiterated his position given in a statement on Wednesday after the FOMC meeting, and said that rising interest rates would continue until inflation was under control. He added that the rate hike could, if necessary, be even higher than the quarter percent point agreed at the meeting. “We will take the necessary steps to ensure a return to price stability,” he said. “If we conclude that it is appropriate to move more aggressively by raising the federal funds rate by more than 25 basis points at a meeting or meetings, we will do so and if we determine that we need to tighten beyond common measures of neutral and into a more restrictive stance, we will do that as well,” he added. However, it is estimated, with a 50-50 probability, that another increase at the FOMC meeting in May could be by 50 basis points, economic correspondents state.

In his speech, Mr. Jerome Powell also addressed Russia’s invasion of Ukraine and said that this increases supply chain and inflationary pressures. Under normal circumstances, the Fed would generally look at these types of events and not change its policy. However, the result of this Russian illegal war is still unclear, he said, adding that politicians must be careful about the situation. “In normal times, when employment and inflation are close to our objectives, monetary policy would look through a brief burst of inflation associated with commodity price shocks,” Mr. Powell said.  “However, the risk is rising that an extended period of high inflation could push longer-term expectations uncomfortably higher, which underscores the need for the Committee to move expeditiously as I have described,” he added. At the same time, Mr. Powell also indicated last week that the FOMC was also prepared to begin running off some of the nearly US$ 9 trillion in assets on its balance sheet, noting that the process could begin in May 2022, but no firm decision has yet been taken.