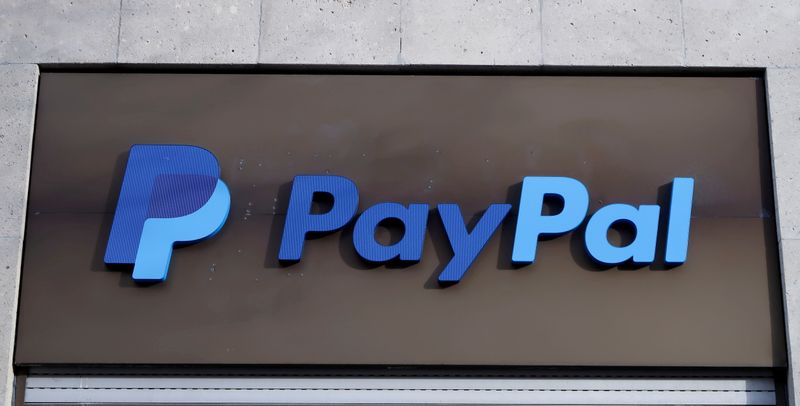 By Sayantani Ghosh and Tim Kelly

“The acquisition will expand PayPal’s capabilities, distribution and relevance in the domestic payments market in Japan, the third largest ecommerce market in the world, complementing the company’s existing cross-border ecommerce business in the country,” PayPal said in a statement on Tuesday.

Buying Paidy will help PayPal expand in a country where online shopping volume has more than tripled over the last 10 years to some $200 billion, but more than two-thirds of all purchases are still paid for in cash, PayPal said in an investor presentation.

Paidy, with more than 6 million registered users, offers payment services that allow Japanese shoppers to make purchases online, and then pay for them each month at a convenience store or via bank transfer.

Japanese consumers have traditionally favoured cash but that has changed in recent years, mostly in the cities, said Eiji Taniguchi a senior economist at think tank Japan Research Institute Ltd.

“One of the notable things about Japan’s BNPL market compared to the United States or Europe is that most users clear their outstanding balance by the end of the month in one payment. In Japan accumulating debt is more frowned on.”

Fuelled by federal stimulus checks, the BNPL business model has been hugely successful during the pandemic, especially in western countries. These firms make money by charging merchants a fee to offer small point-of-sale loans which shoppers repay in interest-free instalments, bypassing credit checks.

The U.S. payments firm is among the big winners of the pandemic as more people used its services to shop online and pay bills to avoid stepping out. Businesses, forced to move their stores online, also flocked to PayPal, boosting its customer base of active accounts to more than 400 million worldwide.

Paidy, whose backers include Soros Capital Management, Visa Inc (NYSE:V) and Japanese trading house Itochu Corp, will continue to operate its existing business and maintain its brand after the acquisition. Founder and Chairman Russell Cummer and CEO Riku Sugie will continue to hold their roles in the company.

The Financial Times had reported last month that Paidy was considering an initial public offering.

The transaction is expected to close in the fourth quarter, and will be minimally dilutive to PayPal’s adjusted earnings per share in 2022.