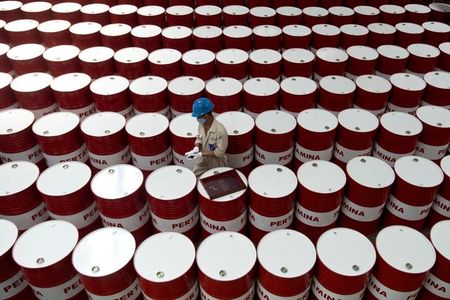 Investing.com – Oil was up Wednesday morning in Asia, as investors cheered a decline in U.S. crude oil supplies. Rising numbers of COVID-19 cases and the latest hurdle in the COVID-19 vaccine program triggered fuel demand worries, however.

U.S. crude oil supply data from the American Petroleum Institute showed a draw of 3.608 million barrels for the week ending Apr. 9. Forecasts prepared by Investing.com had predicted a draw of 2.15 million barrels, while a 2.618-barrel-draw was recorded during the previous week.

Supply data from the U.S. Energy Information Administration is due later in the day, which is widely expected to confirm a third consecutive weekly draw.

The Organization of Petroleum Exporting Countries and allies (OPEC+)’s monthly report, released on Tuesday, boosted consumption forecast for 2021 and predicted the market recovery will continue in the coming months.

The report added that increasing consumption should help to keep stockpiles low, even as the cartel prepares to ease production curbs from May onwards.

“It was a welcome prognosis by the market, which had been fretting about the impact the ongoing COVID-19 was having on demand,” ANZ Research analysts said in a note.

COVID-19 could still have the last word, however, as some countries struggle to contain new waves of the virus. India, the third-largest oil importer globally, continues to see high numbers of cases in its second wave,

The global COVID-19 vaccine rollout has also hit a bump in the road, as the U.S. Centers for Disease Control and Prevention and FDA on Tuesday hit pause on the use of the Johnson & Johnson (NYSE:JNJ) offering. The pair halted the rollout after six women who received it developed a rare and severe form of blood clotting, and the pause is expected to last for a few days. 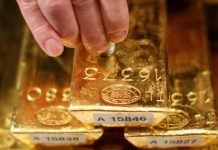 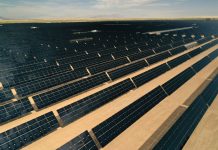 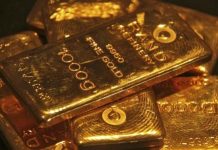 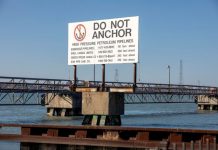 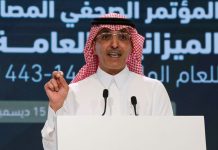 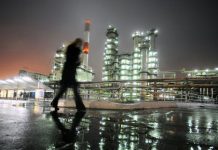 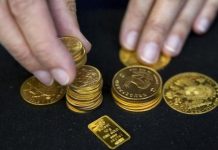 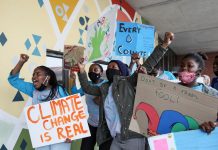 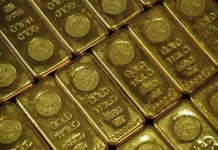 Gold Down, But Losses Capped Over Rising COVID-19 Cases 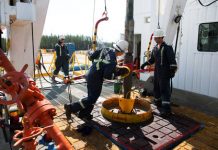 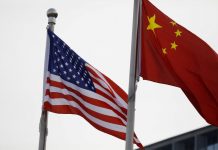 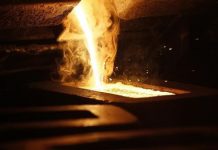 Gold Down, But Not Out as Investors Digest Higher-Than Expected Inflation 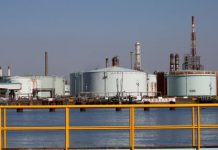 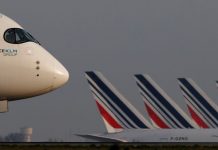