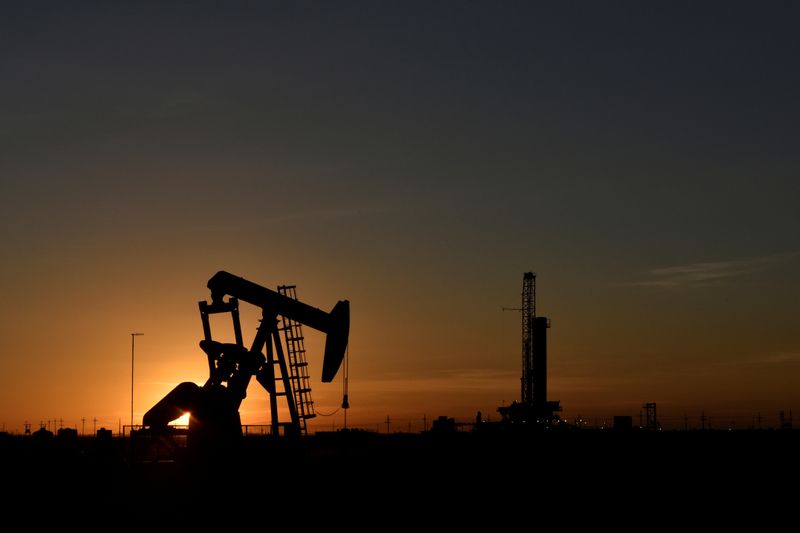 At the start of Tuesday morning’s trading on the commodity market, the price of oil, both light US oil – West Texas Intermediate (WTI) and North Sea oil Brent – showed only a slight daily price increase. According to economic correspondents, investor sentiment remained rather negative, and at the same time their current interest in a more significant speculative purchase of an oil commodity thus remained partially subdued. At present, oil prices fluctuate on the basis of an ever-changing excess of supply over demand or a slight excess of demand over supply.

On 27 October 2020, at 8:41 am CET, the WTI light oil traded at US$ 38.73 per barrel with the current daily strengthening by +0.49% of its price on the New York Mercantile Exchange (NYMEX) commodity market. However, since the beginning of this year, the price of WTI oil has, according to technical analysis, decreased by -31.57% compared to 31 December 2019. At the same time the European counterpart to WTI oil, the Brent North Sea oil, traded on the Intercontinental Exchange Europe (ICE) commodity market at US$ 40.72 per barrel, with a daily appreciation of +0.64%. However, since the beginning of this year Brent crude oil has also fallen in price, amounting to a -33.53% price decrease compared to the end of last year.

Last week the price of WTI oil returned below US$ 40 per barrel, which, according to economists, does not support the inflation target of 2% set by central banks in both Western Europe and the United States. The Federal Reserve System (Fed) has said it will not proceed if a reasonable excess over two percentage points of inflation occurs. It is the declining prices of oil and thus fuel and other consumption, which is becoming cheaper with the lower price of crude oil that does not create an economically suitable environment for maintaining the current state of the economy, which is then heading into recession globally.

The wave of coronavirus infections, which is currently spreading all around the world and especially in the United States, Russia, France and many other European countries, including the Czech Republic, which is currently the worst affected country in the region, has undermined the global economic outlook and a record number of new cases have forced some countries to impose new restrictions, some of which have a significant impact on the level of oil demand. “We think demand from this point onwards is really going to struggle to grow. COVID-19 restrictions are all part of that,” said Vivek Dhar, Commonwealth Bank of Australia (CBA) commodities analyst. In the fourth quarter of 2020 the CBA expects the US WTI crude to average slightly above US$ 38 per barrel and Brent North Sea crude to average around US$ 41 per barrel.