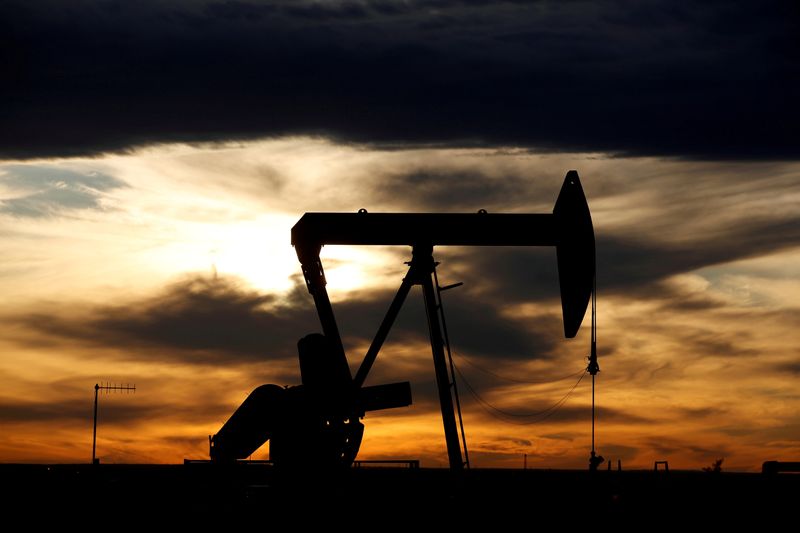 According to economic correspondents, the oil trade on the commodity market has maintained both – stable oil supplies and, for now, relatively stable prices. During the European trading morning of 13 October 2020, there was a change in the business trend when oil prices increased. At 7:00 am CET, the price of West Texas Intermediate (WTI) oil was trading at US$ 39.46 per barrel, with daily growth of +0.08% of the price on the New York Mercantile Exchange (NYMEX) commodity market.

The European counterpart to WTI oil, namely Brent North Sea crude oil, was trading at the same time at a price of US$ 41.75 per barrel on the Intercontinental Exchange Europe (ICE) commodity market with a daily growth of +0.10% of its previous price so far. These prices were achieved even in a situation where it is clear that part of Midwestern USA, and almost all of Europe is facing a second wave of coronavirus causing the deadly disease Covid-19 which led to further restrictions on movement along with a partial closure of the economy. According to financial strategists, the current situation presents a very strong challenge for the Organization of the Petroleum Exporting Countries (OPEC) cartel and OPEC+ to reduce oil production and subsequently offset it while keeping current oil prices on the market.

On 13 October oil prices stabilized with a loss of almost 3% compared to the previous period, after production resumed in Norway and the Gulf of Mexico, as well as in Libya at its largest oil field. The return of supply comes with the resurgent of the Covid-19 infection in the Midwestern USA and Europe, raising concerns regarding increasing fuel demand for OPEC and its allies, collectively called OPEC+. These allies, led by the Russian Federation and the OPEC, have already cut supplies to help raise oil prices amid the Covid-19 pandemic, and are reducing their crude oil production by 7.7 million barrels a day, intending to keep reduced production until December of this year.

According to analysts and strategists, there is currently strong concern among investors regarding the size of oil demand in relation to the return of restrictive measures to halt the spread of Covid-19, both in the United States and Europe. In this context, US economic correspondents from CNBC cite the two European countries with the toughest measures to date, namely the United Kingdom and the Czech Republic, with France also preparing to introduce similar measures. These restrictions, both in business and in free travel between the countries of the European Union within the so-called Schengen area, logically reduce the demand for fuels and, consequently, for crude oil in general. This is also related to the demand for aviation gasoline, as air traffic over Europe is once again heading for a decline. However, these experts predict that the efforts of OPEC and OPEC+ could be sufficient to maintain the current level of oil prices on the commodity market.