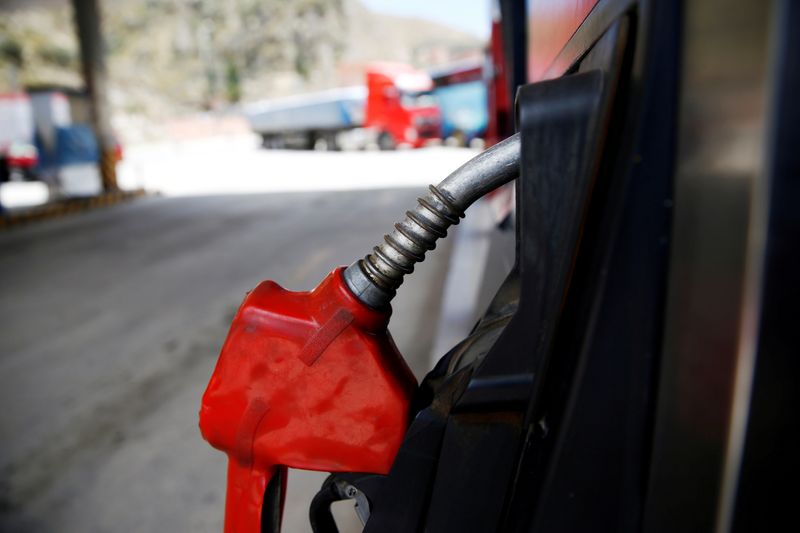 “Iran’s oil production has been rising in recent months, likely in anticipation of a lifting of the sanctions,” ANZ analysts said in a note on Monday.

However, the speaker of Iran’s parliament said on Sunday a three-month monitoring deal between Tehran and the U.N. nuclear watchdog had expired and that its access to images from inside some Iranian nuclear sites would cease.

European diplomats said last week that failure to agree an extension of the monitoring deal would plunge wider, indirect talks between Washington and Tehran on reviving the 2015 Iran nuclear deal into crisis. Those talks are due to resume in Vienna this week.

Former President Donald Trump withdrew the United States from the deal in 2018 and re-imposed sanctions.

Even with a potential restart of Iran exports, the case for higher oil prices remains intact due to a vaccine-driven increase in global demand, Goldman Sachs analysts said.

“Even aggressively assuming a restart in July, we estimate that Brent prices would still reach $80 per barrel in fourth quarter, 2021, with our new base case for an October restart still supporting our $80 per barrel forecast for this summer,” the bank said in a note.

Meanwhile, the National Hurricane Center said on its website late on Sunday that it is issuing advisories on Tropical Depression Ana and that a tropical cyclone formation is not expected during the next five days.