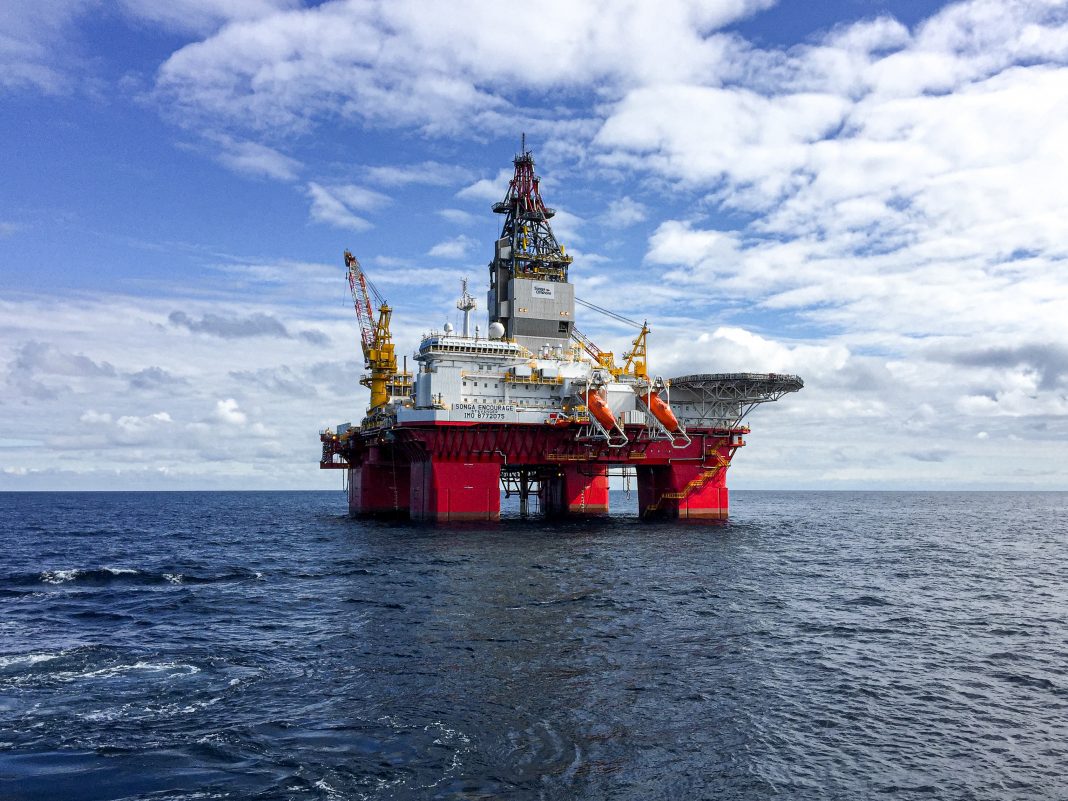 On Tuesday morning of 18 October 2022, oil trading – according to economic correspondents – has already relatively stabilized, and after the decline of the exchange value of the American dollar (USD), oil prices are temporary stable. However, at the same time, these experts add that significant concerns among investors and oil traders regarding a possible decrease in oil demand due to the high probability of an economic recession in advanced economies have limited profits from this commodity.

On 18 October 2022, at 6:23 am CET, the US light crude oil – West Texas Intermediate (WTI) traded on the New York Mercantile Exchange (NYMEX) commodity market at US$ 85.88 per barrel with a daily increase of +0.49%. According to technical analysis data, this current price represents a total annual growth of +16.82%. At the same time, the European counterpart of the WTI crude oil, North Sea Brent crude oil, was also in a bull market on the Intercontinental Exchange Europe (ICE) commodity market when its daily price increasing by +0.48% trading at US$ 92.06 per barrel. In the overall annual price comparison, its price increase is higher than that of WTI oil, by +21.17%.

These current oil prices on commodity markets during the European Tuesday morning were achieved in a situation where, according to the US Dollar Currency Index (DXY), we saw the USD at a price level of 111.79 with a daily decrease of -0.22%. According to analysts, this drop is only temporary before there will be another increase in interest rates in the United States at the beginning of November based on the decision of the central bankers. The single European currency, the euro (EUR) took advantage of this momentary drop in the USD, and moved closer to the equal parity value of both these currencies. However it still remains in the price range below the parity value on the mutual exchange rate of US$ 0.9862 per EUR with the daily strengthening the EUR by +0.24% against the USD.

The ongoing increase in shale oil production has helped to ease the oil supply crisis and at the same time has limited price growth on commodity markets. Oil production in the Permian Basin of Texas and New Mexico, America’s largest shale oil basin, is forecast to rise by about 50,000 barrels per day (bpd) this month, to a record 5.453 million bpd, the Energy Information Administration said. At the same time, expectations that China will continue with loose monetary policy to help its economy crippled by Covid-19 restrictions also supported oil prices. Meanwhile OPEC+ members are to cut their production target agreed this month, with President Biden accusing Riyadh of forcing some other countries to support this step. However, analysts and financial strategists mostly agree that, despite this situation, oil prices currently remain relatively stable.