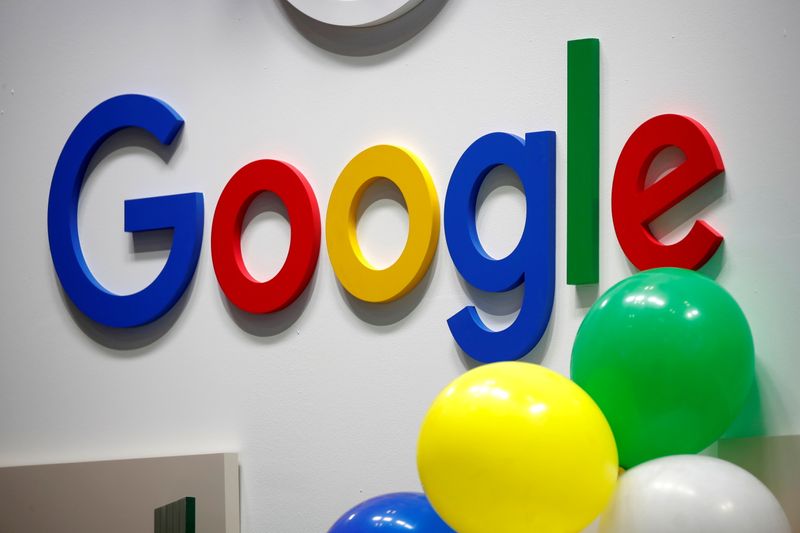 WASHINGTON (Reuters) – Ohio asked a court on Tuesday to declare Alphabet (NASDAQ:GOOGL)’s Google a public utility, a step the state’s Republican attorney general said would forbid the search and advertising giant from giving preferential treatment to its own products.

“When you own the railroad or the electric company or the cellphone tower, you have to treat everyone the same and give everybody access,” Attorney General Dave Yost said in a statement.

The lawsuit, which estimates that Google is used for nearly 90% of internet searches and has 95% of the search share on mobile devices, accuses Google of responding to certain search requests in a way that prioritizes Google’s products even if other responses would give better answers.

“Google uses its dominance of internet search to steer Ohioans to Google’s own products – that’s discriminatory and anti-competitive,” Yost said.

A Google spokesperson said the company would defend itself in court.

“Google Search is designed to provide people with the most relevant and helpful results. … Ohioans simply don’t want the government to run Google like a gas or electric company. This lawsuit has no basis in fact or law,” the spokesperson’s statement said.

The lawsuit seeks no monetary damages but asks the court to require Google to refrain from prioritizing its own products. It alleges that nearly two-thirds of Google searches in 2020 were done without leaving Google’s platform.

The lawsuit was filed in the common pleas court, Delaware County, in Ohio. It is one of several filed by the federal government and state attorneys general against big tech platforms Google and Facebook (NASDAQ:FB).