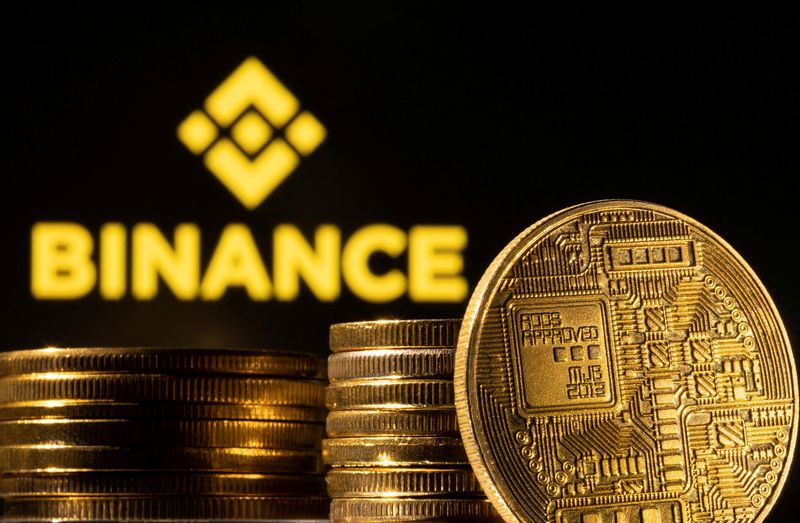 There is a new and highly efficient way to send US dollars (USD) incredibly quickly practically all over the world via bitcoin (BTC). Yesterday, Tuesday, 5 April 2022, Blockchain start-up Lightning Labs announced that it was launching the Taro protocol, a technology that would route fiat-pegged stablecoins and other digital assets through the bitcoin monetary network. According to digital currency market experts, this new method of payment will make it even more attractive and increase interest in BTC.

The new Taro protocol technology uses Lightning – a bitcoin-based payment platform that enables global, high-volume, virtually instantaneous low-cost transactions using the bitcoin blockchain security. “It’s one of those things where people don’t really know how the credit card system works – and it just works,” said Lightning Labs CEO Elizabeth Stark. Usually, this “layer two” payment platform is about making it easier to spend and receive bitcoin – but Lightning Labs has decided to extend the use of this technology to other types of virtual cash. “With this technology, you could route all the world’s currencies through bitcoin,” Stark said. “People will be able to seamlessly go between bitcoin and say, a USD stablecoin, or peso, euro, yen, etc. And they can send those globally, instantly and with extremely low fees,” she added.

On Wednesday’s European morning of 6 April 2022, at 7:52 am CET, the most widespread virtual currency, bitcoin, was trading on the Coinbase digital currency market above US$ 45,000 per BTC at US$ 45,398.50 per BTC, with the daily BTC weakening of -1.33% against the USD which was due to the traditional profit withdrawals that traders made in the previous period. According to cryptocurrency experts, this new and completely ground breaking method of payment will undoubtedly significantly increase interest in this virtual currency and thus strengthen the exchange value of BTC even more significantly. You can think of Taro’s payment workflow as enabling bitcoin to serve as a hybrid of the SWIFT financial messaging system (the communication layer) and correspondent banking (routing component).

Bitcoin is an internet open-source P2P payment network and also the cryptocurrency used in this network. Bitcoin’s main uniqueness is its full decentralization; it is designed so that no one, including the author or other individuals, groups or governments, can influence the currency, falsify, confiscate accounts, control cash flows or cause inflation. There is no central point in the network, and no one can make decisions. The final amount of bitcoins is known in advance and the release of bitcoins into circulation is defined in the network source code. There are minimal or no cost payments. The network has been operating since 2009 and it was created by a group of people known as Satoshi Nakamoto. According to cryptocurrency analysts Bitcoin is the only medium of exchange that can offset central banks printing money. The ultimate goal is to create smooth entry into the global economy by allowing people to gain access via their mobile phones.