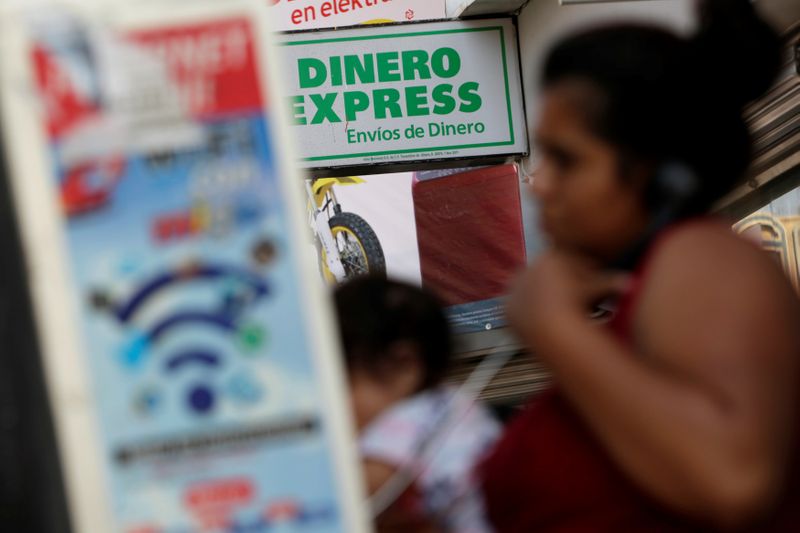 The cash sent from abroad reached $4.05 billion in April, a rise of 39.1% from $2.91 billion the same month in 2020, when uncertainty sparked by the pandemic dented the flow of transfers. The percentage jump was the biggest since 2003.

Mexicans abroad, mostly in the United States where the economy has benefited from stimulus measures, began increasing aid to families after the April 2020 dip.

Those transfers drove remittances to new heights, including the March 2021 record of $4.15 billion.

Mexico is currently on track to surpass its record 2020 year for remittances, after the sum increased 19.1% in the first four months of 2021 compared with the year-earlier period.

Analysts from bank Banorte estimated that remittances could be up 10% at year’s end.

“The conditions that have supported the recovery of the United States economy remain in place, which in turn are beneficial for the outlook on remittances,” Banorte said in a report.