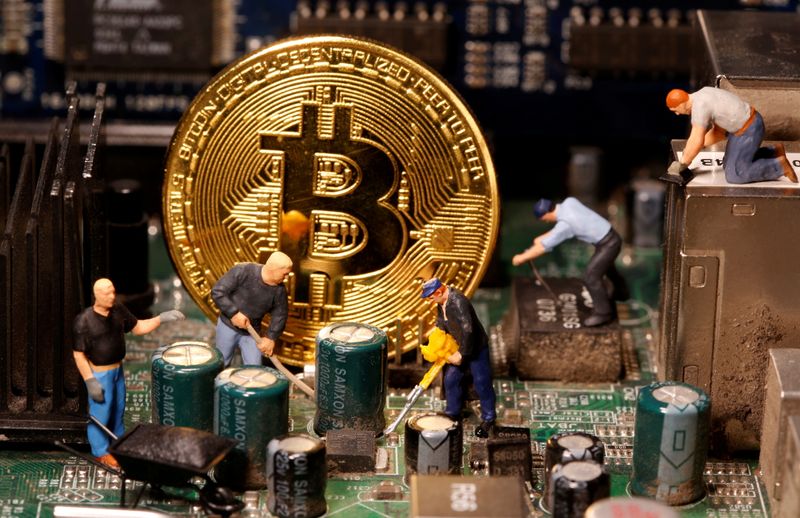 On 7 April at 7:37 am CET, on the Coinbase digital market the exchange value of ETH was US$ 2,087.86 per ETH, with the ETH declining by -1.07 % against the USD. The current position of the most widespread virtual currency, Bitcoin (BTC), corresponds to the current business trend of the virtual currency market, where the exchange value of these cryptocurrencies records a decrease. On 7 April at 7:42 am CET, the BTC/USD currency pair traded at a mutual exchange rate of US$ 58,080.87 per BTC, with the current daily decline of the BTC by -0.31% against the USD. According to virtual currency market analysts, this most widespread cryptocurrency currently accounts for more than 50 percent of the entire market capitalization of cryptocurrencies, and it also has made a significant contribution to the US$ 2 trillion total market value.

However, the latest rise in the cryptocurrency market appears to have been driven by ether (ETH), a digital coin that powers the Ethereum blockchain. BTC also runs on a technology called blockchain, which is a public ledger of assets and a way transactions can take place using cryptocurrency. In comparison, the Ethereum blockchain is more like a software platform that allows developers to build applications on it, and users can then spend ether on those applications. The excitement of using Ethereum in Decentralized Financing or DeFi applications is growing. These are blockchain-based financial services, such as lending, which could theoretically be used to bypass banks and brokerage firms, where users of these applications can perform transactions using cryptocurrency. Ethereum also has the core technology behind NFTs – a new type of digital asset. Billionaire investor Mark Cuban, who owns much of the ether currency, recently said it was “closest to the real currency.”