According to recent analysis by the world-famous Swiss banking giant UBS, the Federal Reserve System (FED) could cut interest rates in the US as many as three times in 2020. According to the Dollar Currency Index (DXY) the exchange rate of the dollar (USD) rose slightly again. On 14 January, 2020, at 7:27 am CET, it was at the price level of 97.36, with a daily increase of +0.02%.

These Swiss banking experts also believe that as early as in the first half of this year the US interest rate could fall by up to a half a percentage point from the current range of 1.5-1.75 percent p.a. Taking into consideration the economic indicators the Federal Open Market Committee (FOMC) of the FED could further reduce interest rates at the end of this year. Therefore by the end of 2020 the US interest rate could be up to one percent of the annual rate. However, this forecast by UBS differs significantly from other predictions, which assume either no change or only one rate cut this year.

The current monetary policy of the United States Central Bank – the FED is completely different from the monetary policy of the European Central Bank (ECB), which has been maintaining negative interest rates for several years. The current basic deposit rate of the ECB is -0.50% p.a., one of the few exceptions within the European Union are the interest rates in the Czech Republic. The Czech National Bank (CNB) still maintains a positive interest rate, the so-called 2T repo rate is 2 percent per year. According to economic news, the interim outlook suggests that both the ECB and the CNB are not planning any major change in interest rates for 2020. However, according to some analysts, this possibility of change cannot be ruled out, depending on the economic situation in the EU countries and in particular in the euro area.

Taking these assumptions into account, along with the impact of global geopolitical risks, investors reacted on the international foreign exchange (Forex) market and on 14 January, 2020, at 8:17 am CET, the global currency pair EUR/USD traded at the mutual exchange rate US$ 1.1141 per EUR with the daily EUR appreciation of +0.07% against the US dollar (USD). The British pound weakened due to the forthcoming UK exit date from the EU, trading at US$ 1.2972 per GBP, with the current daily depreciation of the GBP by -0.12% against the USD. At the same time the single European currency, the Euro (EUR), strengthened even more against GBP and the EUR/GBP currency pair traded at a rate of GBP 0.8587 per EUR, with a daily appreciation of EUR by +0.19%.

Most analysts and financial strategists, unlike UCB experts, are convinced that more than a half of FOMC members believe that the current interest rate in the US is correct and therefore they will need more movements in economic indicators to lower current interest rates. Furthermore, these experts point out that there is no indication that the US economy is heading for recession. Arend Kapteyn, global head of economics and strategy research at UBS, said that tariffs introduced in the US-China trade war will reduce the US GDP growth to only 0,5% in the first half of 2020. This implies their prediction for lowering interest rates as a stimulus for continued economic growth. 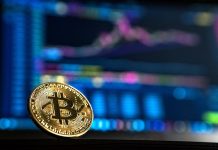 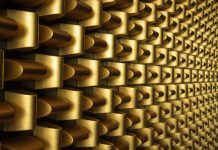 The price of gold goes down slightly 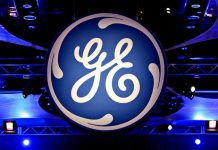 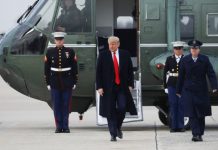 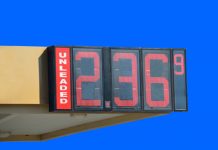 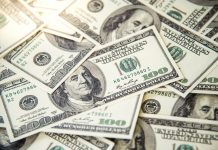 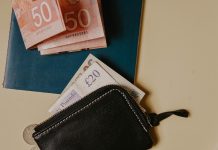 What will the GBP rate be with Brexit fast approaching? 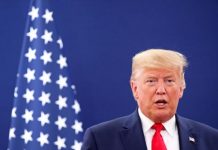 EU needs a new trade deal with the US, states Trump 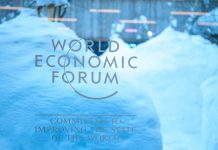 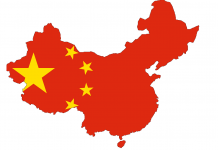 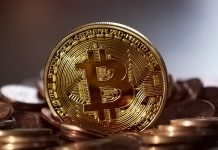