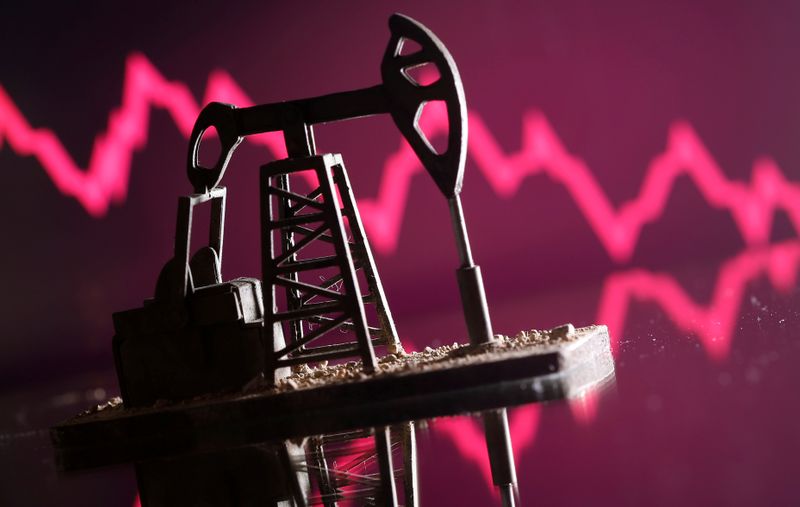 Hurricane Ida swept across the United States (US), specifically Louisiana, forcing the cessation of refining operations and oil production in the Gulf of Mexico. According to climatologists, it was the strongest hurricane in the region in more than 160 years. Oil prices rose about 10% last week, as the commodity market weighed on the impact of the hurricane, on oil supplies and, subsequently, on fuel supplies, especially gasoline. Hurricane Ida has thus temporarily shut down oil production and refineries in the US, which has led to higher oil prices.

On 31 August 2021, at 8:01 am CET, West Texas Intermediate (WTI) – light, sweet crude oil – traded on the New York Mercantile Exchange (NYMEX) commodity market at US$ 69.17 per barrel with the current daily decline of -0.07%. The price level of WTI crude oil thus represents an annual increase in its price by +51.84% of the price over the last 52 weeks. In the eight months of this year, the price of WTI crude oil has increased by +44.40% compared to its price at the end of last year. WTI’s European counterpart, North Sea Brent, also increased its price compared to last week, and at the time mentioned, Brent traded on the Intercontinental Exchange Europe (ICE) commodity market at US$ 73.38 per barrel, with a daily decrease of -0.04%.

According to technical analysis data, Brent North Sea crude oil shows a year-on-year increase in its price by more than half of its previous price. In the last 52 weeks, the price of Brent crude oil has increased by +50.37%, of which in the last 8 months – since the beginning of this year – this increase in the price of Brent oil represents an increase of +44.02%. According to analysts and commodity market financial strategists, the current small drop in both WTI and Brent crude oil prices is due to two basic factors, namely the profit withdrawals by investors from the previous period and the fact that the situation regarding hurricane Ida, since downgraded to a tropical storm, is starting to calm down and refinery operations have been partially revived. Tropical storm Ida swept through the Gulf of Mexico oil refining area and was designated a Category 4 storm on Sunday, 29 August, when it hit the Louisiana coast, bringing torrential rains, strong winds and high tides.

In this affected area, Ida closed off almost all oil production in the Gulf of Mexico, representing about 15% of total US production. Oil experts worked on Monday to assess the situation and the magnitude of the damage caused by hurricane Ida. In particular their efforts were to resume Louisiana refining operations and resume oil and gas production in the Gulf of Mexico, which were shut down as a precaution and mining was interrupted. According to initial reports, the damage after hurricane Ida on the mining and refining facility is not too wide and part of the mining was already restored as a test run. However, it will be a few days before oil production reaches pre-shutdown levels. Based on this, analysts expect a rise in oil prices, especially WTI oil, on the commodity market. 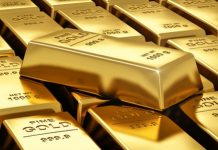 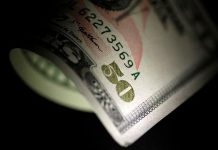 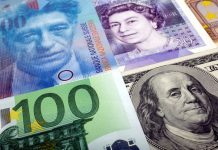 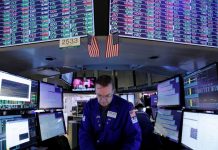 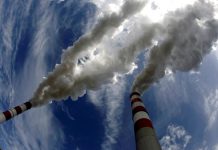