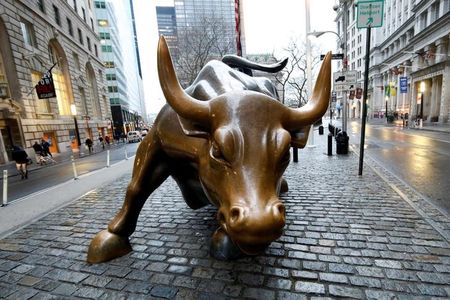 Investing.com – GSX Techedu (NYSE:GSX), Vipshop  (NYSE:VIPS) and Farfetch (NYSE:FTCH) were seeing some recovery premarket Tuesday after being bruised last couple of sessions, a sign that forced selling in the Archegos-linked stocks may be over.

They were all up 1% to 5% after losing in excess of 6% Monday. GSX lost over 18% in value Monday but was trading more than 6% higher in Monday’s premarket. Similarly, Vipshop that lost almost 9% Monday was up 5%.

A Reuters report said Archegos was unable to meet banks’ calls for more collateral to secure equity swap trades they had partly financed. After those positions fell sharply in value, lenders sold big blocks of securities to recoup what they were owed, Reuters said.

Nomura (NYSE:NMR) and Credit Suisse (NYSE:CS) are among the major lenders hit by their exposure to the troubled U.S. investment firm. The Japanese investment bank has warned of a possible $2 billion loss, while Credit Suisse (SIX:CSGN) said a default on margin calls by a U.S.-based fund could be “highly significant and material” to its first-quarter results.