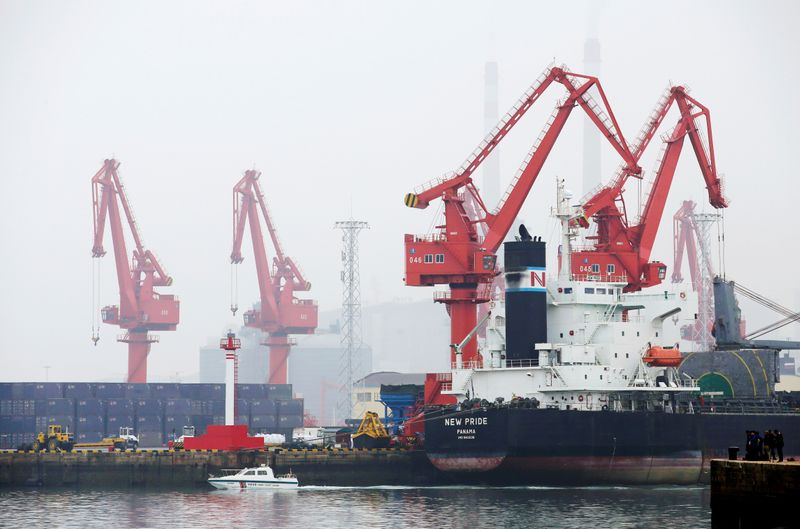 According to the world’s leading analysts, a faster pace of oil growth on the world commodity market can be expected, mainly due to the ever-increasing demand for oil. Already there is an insufficient supply of this strategic raw material to satisfy immediate interest. Based on these facts, amongst others, Bank of America analysts predict an increase in oil prices above US$ 100 per barrel for 2022. This business trend of rising oil prices is exacerbated by the fact that oil traders are interested in increasing oil reserves for these relatively favorable prices, thus increasing demand even more.

Financial strategists and brokerage analysts have identified demand-side and supply-side factors that should support prices by 2022. Analysts of Bank of America, acting under the authority of Francisco Blanch, pointed to stifled demand during travel constraints, shopping in brick-and-mortar shops, including restaurant visits – after more than a year of market foreclosure. These measures are now loosening significantly around the world and oil consumption is rising. Furthermore, these experts said that consumers are leaving public transport in favour of private cars, which will also increase demand for fuel. Also, an increase of interest in importing goods and courier services even after the end of the viral pandemic, could lead to further significant fuel consumption.

Based on these facts, on 23 June 2021, at 10:23 am CET the West Texas Intermediate (WTI) light crude oil traded on the New York Mercantile Exchange (NYMEX) commodity market at US$ 73.35 per barrel with the current daily growth of +0.686%. According to the technical analysis, this price represents – since the beginning of this year – a price increase of +52.03%, and in an annual comparison the value of WTI crude oil has increased by +77.42% in the last 52 weeks. According to economists, this rising trend in oil prices on a global scale will naturally lead to a higher rate of inflation, especially in the industrialized countries of the world, including the European Union, with the US and eurozone countries already experiencing an unusual growth rate of inflation. It is precisely these facts that force investors to change their investment instruments. In the past they invested in gold, nowadays investors tend to invest in the bond market and especially corporate bonds.

On the 23 June at 10:35 am CET the European counterpart of the WTI – the Brent North Sea crude oil – traded on the Intercontinental Exchange Europe (ICE) commodity market at US$ 75.62 per barrel with daily growth of +1.08% of its price so far. According to analysts, the growth of the price of Brent North Sea crude oil in relation to the data of the technical analysis corresponds with the rate of significant price growth.  Since the beginning of 2021 it increased by +47.49% and in the annual comparison the price of Brent crude oil increased by +68.98 % in the last 52 weeks. According to commodity market analysts and oil market experts, continued US sanctions on Iranian oil reduce supply on the market and increase its current price due to growing demand. Easing these sanctions and placing the Iranian product on the market would significantly reduce the price of oil, however, these mutual agreements are not expected to happen during this year or the beginning of next year.