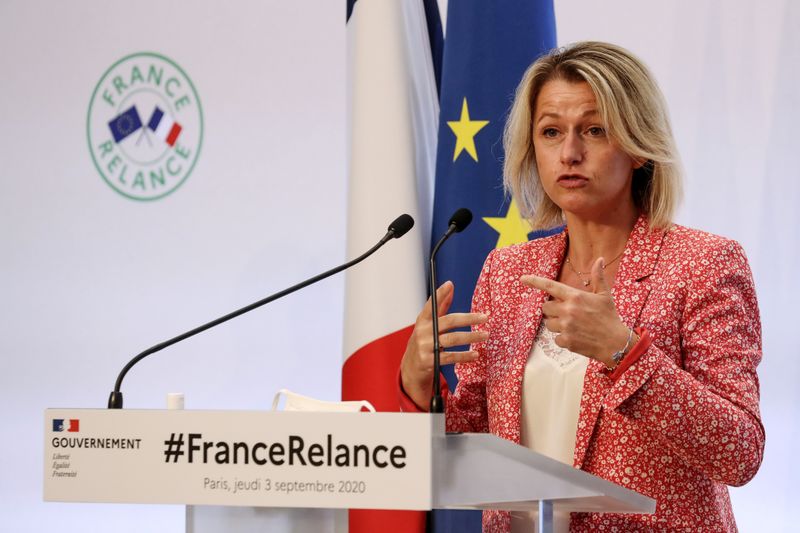 PARIS (Reuters) – France has identified a zone off the coast of Normandy for the construction of a 1 Gigawatt (GW) windfarm and launched the tender process for its development, Environment Minister Barbara Pompili said on Saturday.

The planned windfarm will be located 32 km (20 miles) off the shore of Cotentin and generate the electricity needed to power 800,000 homes, Pompili said in a statement.

It will be France’s eighth offshore wind farm. The government’s current multi-year energy plan targets tenders for wind farms to generate a combined 2.5 to 3 GW by 2024.

Fishermen from the region, who are already worried about the impact of Brexit on their industry, expressed concerns during a public debate that the wind park could harm their livelihoods.