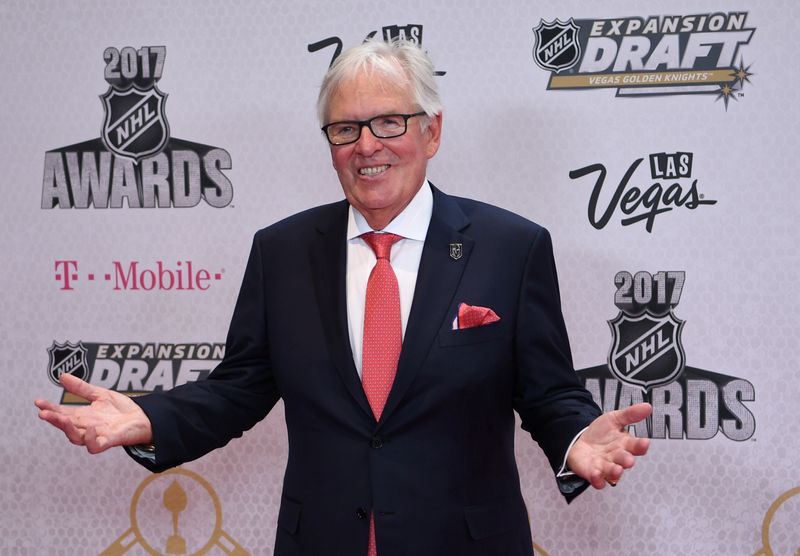 NEW YORK (Reuters) – A blank-check acquisition firm backed by veteran investor Bill Foley is nearing a deal to merge with Paysafe, valuing the payments company at around $9 billion, including debt, people familiar with the matter said on Sunday.

Paysafe’s merger with Foley Trasimene Acquisition Corp II will result in the London-based company listing in New York, according to the sources.

Paysafe’s current owners, private equity firms Blackstone Group (NYSE:BX) Inc and CVC Capital Partners, will retain a significant interest in the company following the merger, the sources said. The deal could be announced by Monday, the sources added.

Part of the financing for the deal will come in the form of a so-called private investment in public equity (PIPE) worth $2 billion, which would make it one of the largest such instruments ever raised, according to the sources.

The sources requested anonymity ahead of an official announcement. Paysafe, Foley Trasimene Acquisition Corp II and the private equity firms did not immediately respond to requests for comment.

Foley Trasimene Acquisition Corp II is a special purpose acquisition company (SPAC) that raises money in an initial public offering (IPO) to merge with another company, typically within two years.

The SPAC secured $1.3 billion from investors in August.

The SPAC model has become an increasingly popular route to the public markets this year over a traditional IPO, including for other payments firms such as Paya and Billtrust.

The appeal of financial technology companies as acquisition targets has increased during the pandemic, as more people shop online and make more of their payments digitally.

The deal marks a return to the stock market for Paysafe, which was taken private by Blackstone and CVC in 2017 for $4.7 billion, inclusive of debt.

Paysafe had almost $100 billion of annualized transactional volume go through its platforms in 2019, and provides both in-store and digital payments solutions. It is moving into areas such as digital wallets and supporting payments to the emerging sports betting sector in the United States, according to its website.

Foley made his name as head of insurance firm Fidelity National Financial (NYSE:FNF) Inc, where he is still non-executive chairman. His other financial services interests include being chairman of mortgage data firm Black Knight (NYSE:BKI) Inc, while he is the owner of the NHL team the Vegas Golden Knights.