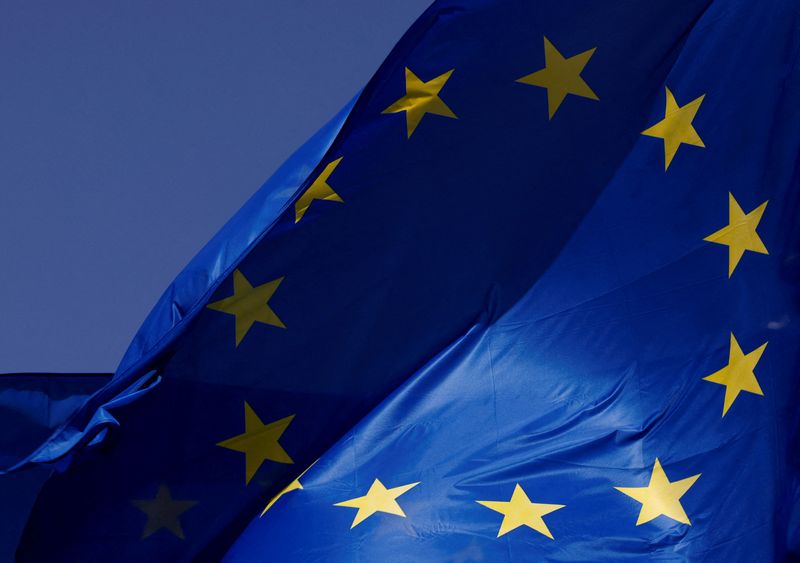 Investors and financial market traders, as well as the general public, are anxiously awaiting this Thursday, 21 July 2022. On this day, the European Central Bank’s (ECB) meeting will take place, and the Governing Council of the ECB should deal, among other things, with interest rates. The ECB has kept the benchmark interest rate at zero for six years in a row, while its American counterpart, the Federal Reserve System (Fed), has already started raising it in order to slow inflation.

It is expected that the ECB will increase the benchmark interest rate, probably by 0.25%, but a possible increase of half a percentage is also not ruled out. Due to the signal sent by the ECB at the time, when the exchange value of the single European currency, the euro (EUR) fell to parity against the US dollar (USD), the investor mood also changed. According to economic correspondents many traders and investors expect a rate increase and as a result, the euro began to strengthen slightly against the dollar. Last week, on 13 July at 3 pm CET, the dollar managed to break the parity against the EUR, when this global currency pair very briefly reached exchange rate of US$ 0.9998 to EUR.

On 18 July 2022, at 3:15  pm CET, the global currency pair EUR/USD traded at US$ 1.0132 per EUR, with the EUR strengthening by +0.45% against USD so far. However, the strengthening of the EUR exchange value did not occur against the British pound (GBP), when at the time mentioned, the currency pair EUR/GBP traded on the international foreign exchange – Forex market at GBP 0.8457 per EUR with the EUR down by -0.5994% against the GBP. These mutual exchange rates were achieved when the global exchange value of the USD, measured by the US Dollar Currency (DXY) index, declined. At the time mentioned, according to the DXY index, we saw the USD at a price level of 107.35 with a daily decrease of -0.66%.

The weakening of the euro poses a problem for the ECB. The EUR lost its dominance over the USD for the first time in twenty years in mid-July this year and oscillated around parity, below which it eventually fell. Its weakening is exacerbating inflation, which is already well above its 2% target in the EU. However, moves to support the euro are seen as unlikely. “They will recognize that a recession is a reasonable risk case, but it’s not their base case at this point,” said Andrew Mulliner, head of Global Aggregate Strategies at Janus Henderson. At its meeting, the central bank is also expected to announce a mechanism that should help mitigate differences in government bond yields in individual eurozone economies.