TipsForTrade
Home Custom articles Euro weakens against the US dollar trading below US$ 1.07 per EUR 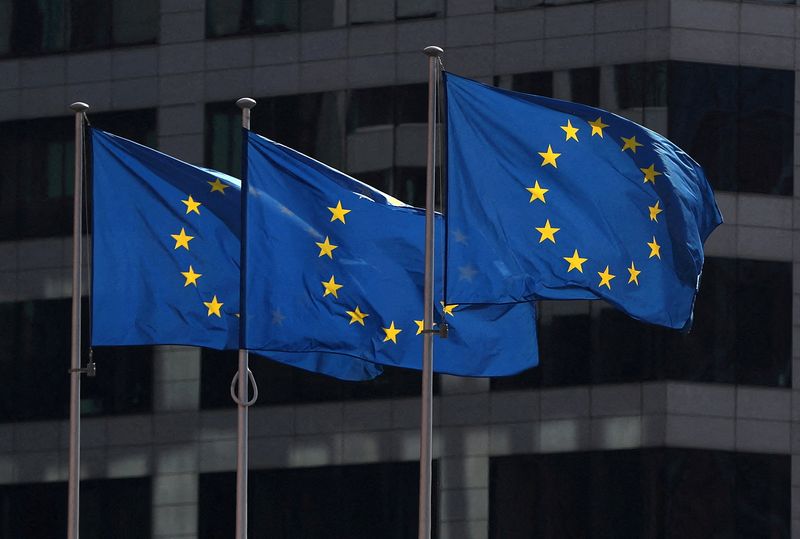 Since the beginning of the new trading week, which is the 17th one of 2022, the exchange rate of the single European currency (EUR) continues to weaken against the US dollar (USD). On Wednesday’s European trading morning of 27 April 2022, the mutual exchange rate of this global currency pair was below US$ 1.07 per EUR with a continuing decline.

On 27 April 2022, at 8:14 am CET, the global currency pair EUR/USD traded at a mutual exchange rate of US$ 1.0628 per EUR with the current daily weakening of EUR by -0.075% against the USD. Today 8:08 am CET the EUR has also been unable to strengthen its exchange rate against the British pound (GBP), with the EUR/GBP currency pair trading at GBP 0.845 per EUR on the foreign exchange – Forex market, with a daily decline of EUR -0.59% against the GBP. At that time mentioned, the mutual exchange rate of GBP and USD was US$ 1.2577 per GBP, with the daily strengthening of GBP by +0.04% against the USD. According to the US Dollar Currency Index (DXY) we saw the USD at a price level of 102.45 with daily growth of +0.14%.

The expected momentum and change in investor sentiment following the re-election of Emanuel Macron as the French President has not been sufficient to stimulate significantly greater investor interest in the EUR. In the eurozone and in the European Union (EU) as a whole, after the departure of the United Kingdom, France is playing an important role in the negotiations with Germany as the largest European economy in the EU. Current French President Emanuel Macron was re-elected with more than 58% of the vote against second-round presidential rival Marine Le Pen, who won more than 41% of the vote, the highest total a far-right candidate in French elections in France’s recent history has received. As for Germany, during April, German trade morale has so far unexpectedly improved significantly.

However, the pressure of the Fed’s monetary policy on strengthening USD through the raising interest rates did not allow the exchange rate of the EUR/USD currency pair to reach above US$ 1.10 per EUR. Moreover, the risk sentiment remains shrouded with the war in Ukraine, which is entering its third month. At the same time, soaring inflation and the tightening of central banks, which raises very real fears of a slowdown in global growth, certainly do not create the right conditions for strengthening the EUR. Financial markets expect the Fed to raise interest rates by half a point in the next two sessions, and the European Central Bank will raise interest rates by 25 basis points in July in an effort to curb inflation, which is currently at record levels in Europe and 40-year highs in the United States.