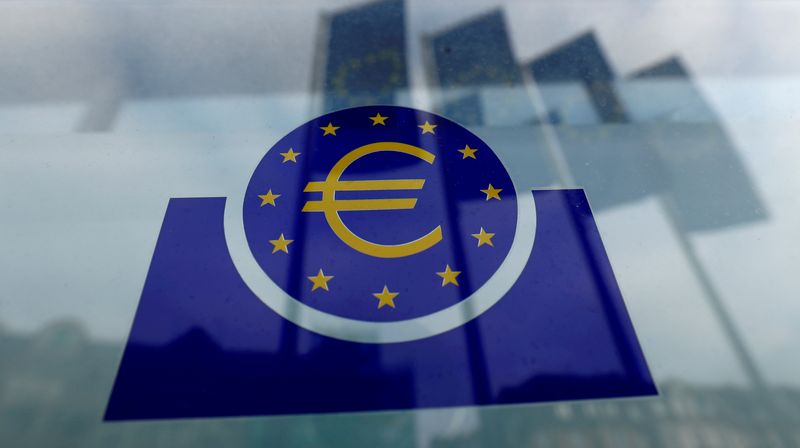 The President of the European Central Bank (ECB), Christine Lagarde, said on Monday 23 May 2022 that the ECB is likely to raise its deposit rate from negative level by the end of September. Subsequenly, the exchange rate of the single European currency, the euro (EUR), has risen, trading above US$ 1.06 per EUR.

The deposit rate of the ECB has been at a negative value of -0.5% for more than five years, from 10 March 2016 to the present, which means that banks are charged for depositing their cash with the central bank. “Based on the current outlook, we are likely to be in a position to exit negative interest rates by the end of the third quarter,” said ECB President Lagarde on a blog published on the ECB’s website. “If we see inflation stabilising at 2% over the medium term, a progressive further normalisation of interest rates towards the neutral rate will be appropriate,” added Lagarde. According to economic correspondents, Mrs. Lagarde has even opened the door to further raise rates “if the euro area economy were overheating.” However, according to foreign exchange market experts, the current exchange rate of EUR against the USD remains very low given its historical development with the exchange rate of the EUR falling sharply.

According to experts, this decline in the EUR is due to several factors, with critics of the ECB monetary policy stating that one of the main reasons for the current low euro exchange rate is the ECB’s significant inaction and an incredibly long reluctance to change interest rates. Another factor is the development of the inflation rate, which has accelerated to such an extent in the last few months that, in a global sense, it has reached a 40-year high in price growth. Equally important is the war in Eastern Europe between Ukraine and Russia, which has grown into a global issue as the energy dependence of the world and especially EU countries on Russian raw materials, gas and oil, is strategically beyond safe operation of the state. These experts rightly criticize the fact that European states have long underestimated their energy dependence on Russian oil supplies and especially gas. As a result of the geopolitical situation they are now forced to seek immediate replacement for Russia’s energy resources, but with very significant economic losses, which has led to a weakening of the EUR.