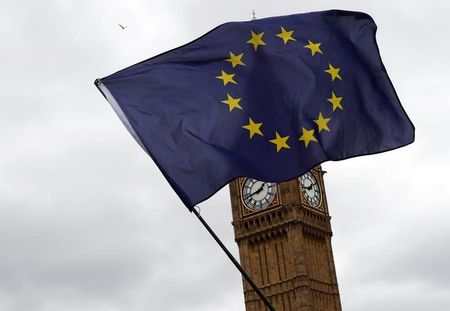 The currency of the European countries known as the Eurozone – the Euro (EUR), still has the potential to increase its exchange rate against most major world currencies and especially against the US dollar (USD) and the British pound (GBP). For the second week the Euro maintains its exchange rate against the US dollar above US$ 1.20 per EUR on the international foreign exchange (Forex) market. In relation to the British pound the EUR/GBP exchange rate is above GBP 0.90 per EUR.

This situation, where the single European currency, the EUR, has again been favoured by investors after about two and a half years, is according to analysts and foreign exchange market financial strategists attributed to the global decline in the USD exchange rate regarding to the elections in the US and the non-recognition of the defeat by Donald Trump, along with the escalation of disputes with the newly elected President of the United States, Mr. Joe Biden. In many parts of the United States clashes between Trump supporters and Biden supporters have happened, which signals a continuing strong division of American society and its people. This climate, which suggests a possibility of a civil war in the US, does not create favourable investor sentiment, along with strong negative impact of the Covid-19 pandemic, where more than 100,000 people are hospitalized with the disease and mortality rate reaches several thousand a day.

According to analysts, these factors strongly influence investor sentiment, as investors have once again found greater confidence in the Euro. On the other hand, apart from the USD influence, another positive signals for the EUR are currently the ongoing negotiations of the European Union with the UK. So far the mutual negotiations have not brought a new positive shift in this matter, and even on Sunday, 6 December 2020, the summit attended by the European Commission President Ursula von der Leyen and British Prime Minister Boris Johnson did not create a precondition for a successful agreement by the end of 2020. In case that a no deal is made the UK government is reportedly ready to leave the EU for good after 31 January 2021, with all the consequences of the so-called “Hard Brexit”. This situation raises investors’ concerns regarding the conditions of mutual trade, movement of goods and people, which currently results in the weakening of the GBP against the EUR on the Forex market.