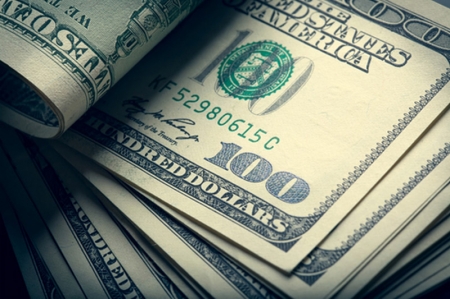 The dollar had received some respite on Tuesday as flare ups in coronavirus infections, primarily in India, soured the outlook for a quick global recovery, but sentiment remains weak with Treasury yields falling, reducing the currency’s yield appeal.

The benchmark 10-year Treasury yield was last seen around 1.56%, not far from its lowest since mid-March, as it continued to consolidate following its retreat from the 14-month high at 1.78% reached at the end of last month.

The market appears to have had second thoughts about an early tightening of U.S. monetary policy.

“As we move towards a more synchronized global recovery in the second half of the year (i.e., the eurozone economy should eventually catch up) and the Fed presiding over a further decline in U.S. front-end real rates, we look for a further USD decline,” said analysts at ING, in a note.”

Eyes will turn to the European Central Bank’s policy-setting meeting on Thursday, ahead of the Federal Reserve and the Bank of Japan next week.

ECB President Christine Lagarde is likely to be pressed on her thoughts about the central bank’s bond purchasing program, which has been stepped up recently to prevent a rise in borrowing costs from derailing the recovery, after Dutch central bank head Klaas Knot called the acceleration temporary.

“Despite the EUR/USD rebound this month, the pair still screens undervalued by around 1.5% based on our short-term financial fair value model. This suggests limited constraints for further EUR/USD rises in coming days and weeks,” ING added.

Elsewhere, USD/INR rose 0.1% to 75.44, climbing to levels last seen in early July last year as India battles with a second wave of the Covid-19 virus.

India, the world’s second most populous country, is reporting the world’s highest number of new daily cases and approaching a peak of about 297,000 cases in one day that the United States hit in January.