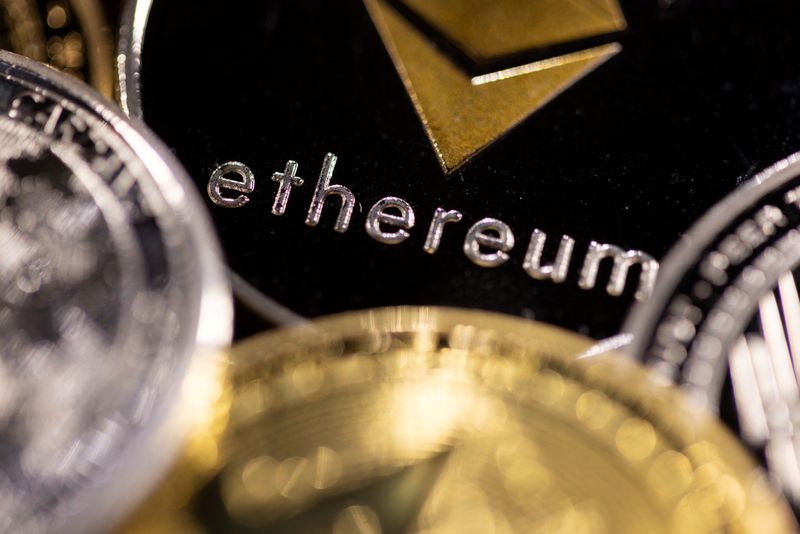 A well-known crypto investor, Nexo, has agreed to buy an undisclosed stake in Hulett Bancorp, which owns the little-known Summit National Bank. Through Summit National Bank, Nexo plans to offer a range of products including current accounts and loans backed by cryptocurrencies. Nexo’s banking license will bring enhanced legal guarantees to users and help to expand its presence in the US, the company has said. According to analysts, the majority of the funds provided will probably be in the virtual currency Bitcoin (BTC).

On 28 September 2022, at 7:47 am CET, the most traded cryptocurrency Bitcoin (BTC) was trading on the Coinbase digital currency market at US$ 18.788,14 per BTC with BTC down by -1.52% against the USD so far. This decrease in the exchange value affected not only BTC, but also other cryptocurrencies, including the second most widespread cryptocurrency Ethereum (ETH), when it traded at US$ 1.286,51 per ETH with ETH decreasing -2.78% against the USD. According to virtual currency market experts, this unregulated sector has also been affected by the very strong exchange value of the USD due to investor sentiment. At the time mentioned, according to the US Dollar Currency Index (DXY), which compares the value of the USD with the other six major world currencies, we saw the USD at a price level of 114.55 with a daily increase of + 0.39%.