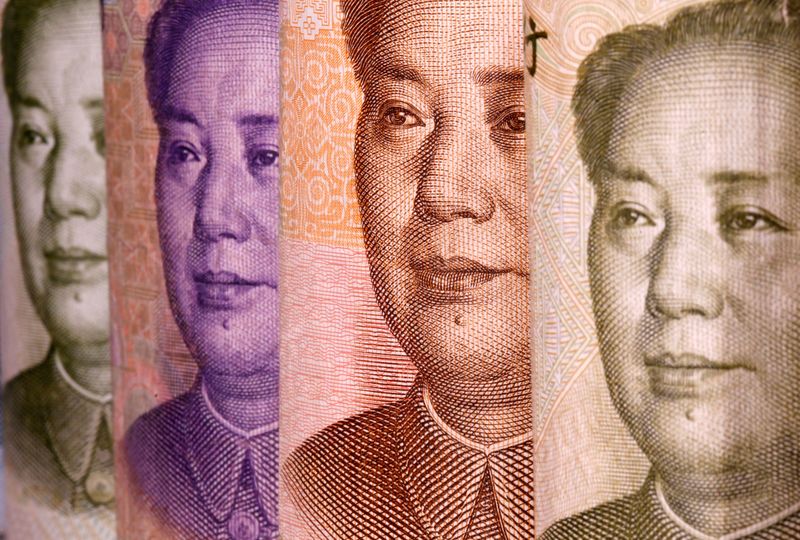 BEIJING – China’s foreign exchange reserves fell more than expected in March, official data showed on Wednesday, as the dollar posted a gain against a basket of major currencies.

The country’s foreign exchange reserves – the world’s largest – fell $34.97 billion to $3.17 trillion last month, compared with the $3.19 trillion expected by a Reuters poll of analysts and $3.205 trillion in February.

Foreign inflows into Chinese stocks and bonds have been strong as China gallops ahead of other major economies in its recovery from the coronavirus pandemic.

The yuan fell 1.28% against the dollar in March, while the dollar rose 2.52% in March against a basket of other major currencies.

China held 62.64 million fine troy ounces of gold at the end of March, unchanged from the end-February.