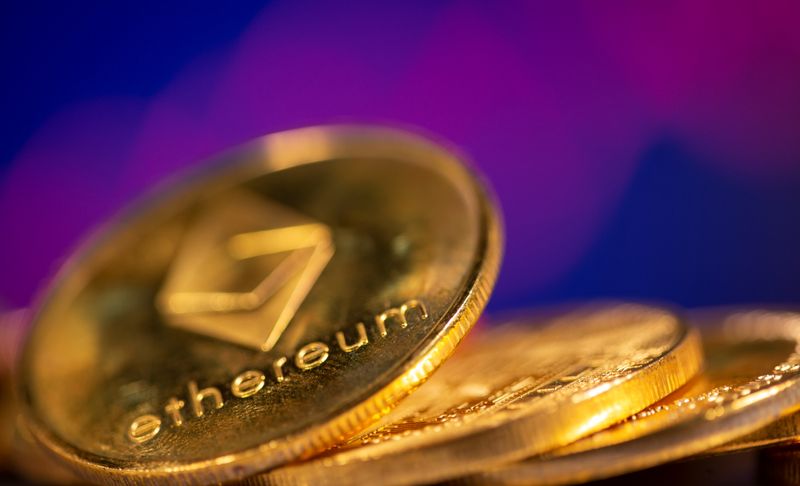 Increased investor interest in cryptocurrencies in the early weeks of 2021 along with a record increase in the exchange value of the most widespread virtual currency, Bitcoin (BTC), has significantly helped to establish a virtual casino in Las Vegas, where bets will be solely accepted in cryptocurrencies. On Sunday, 14 March 2021, BTC reached US$ 61,556 per BTC, but at the beginning of this new trading week, it dropped.

On 16 March at 5:51 am CET BTC traded on the Coinbase digital currency market at US$ 54,530.25 per BTC with the daily decline of -3.51% which, according to economic reporters, was caused by investor profit withdrawals achieved during the weekend trading session. According to analysts and financial strategists, the decline should only be short-lived and the BTC should strengthen again, however even these experts are unable to estimate the fall or subsequent growth of this cryptocurrency. The decline in exchange rates affected not only Bitcoin, but also other virtual currencies such as Ethereum or Litecoin, as these currencies also recorded dynamic increases in their values ​​and are currently affected by investors’ profit withdrawals.