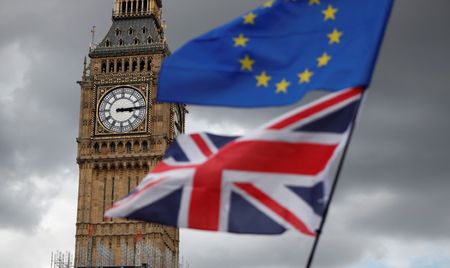 The middle of the 5th week of 2021 saw the British pound (GBP) weakening against the US dollar (USD) on the international foreign exchange – Forex market. According to economic correspondents, this phenomenon did also occur against other currencies such as the single European currency, the Euro (EUR). This currency fluctuation is a delayed consequence of the departure of the United Kingdom (UK) from the European Union (EU).

Investors’ attention is now also focused on the meeting of the Central Bank of the UK – Bank of England (BoE) taking place on 4 February, which should decide on interest rates. There will also be an update on existing aid to the British economy plagued by the ongoing Covid-19 pandemic. In addition, the UK is currently largely facing a mutation of the coronavirus, the form that is more aggressive in transmitting the infection and has already spread from the UK to the world and especially to Europe.

The UK government, led by Prime Minister Boris Johnson, has been heavily criticized for its handling of the virus, both by various civic initiatives andalso by the business and financial sectors that have suffered huge losses as a result. This large group of entrepreneurs and traders, including the banking sector, is already facing losses due to other restrictions related to Brexit. The UK’s departure from the EU has not resulted in a clean break from the EU and the consequences of Brexit did not take effect immediately on 1 January 2021 when the UK officially left. Global financial markets also react very sensitively to all these facts, and based on the statements of financial analysts and investment bank strategists, the exchange rate of the GBP against other world currencies such as the EUR and the USD is expected to fall.