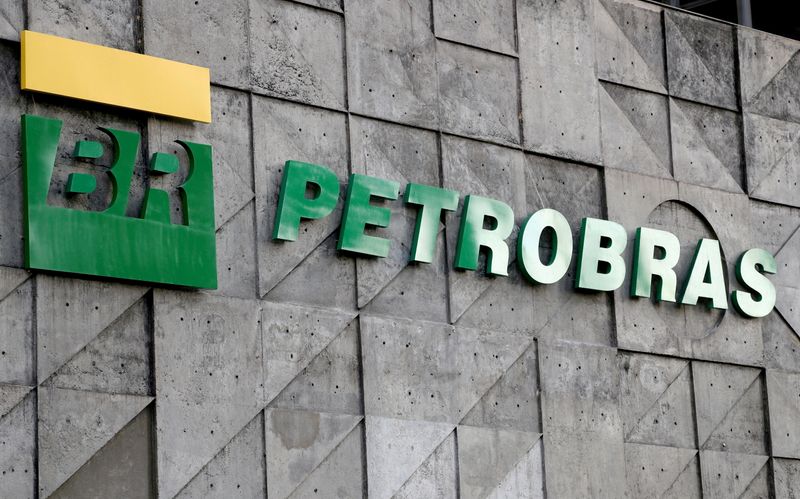 (Reuters) – Brazilian President Jair Bolsonaro said on Thursday that profits from state-run oil firm Petrobras could be used to alleviate rising fuel prices in the country, among possibilities for confronting higher prices.

Fuel prices have become a hot-button issue in Brazil as inflation soars. Recent CEOs of Petrobras have been forced out over price hikes. Petrobras shareholders remain wary of price controls, leading the government to seek other schemes to curb the cost to consumers.

Bolsonaro said a fund could be created using government proceeds from Petroleo Brasileiro SA, as the company is formally known. The money could be used to potentially not pass on the cost of rising fuel prices to consumers.

“Seeing Petrobras’ profits, those that come to the federal government…this billion-dollar profit – I’m asking, I’m not confirming it – can’t we convert this and put it in a regulatory fund?” Bolsonaro said during a weekly online live broadcast.

Brazil’s lower house speaker, Arthur Lira, said on Wednesday that Congress was considering such a “stabilization fund.” The fund could cushion fuel price fluctuations, while allowing Petrobras to maintain its market-based pricing policy, he said.

Bolsonaro repeated past statements that Congress should approve a bill that would fix ICMS fuel taxes that currently vary between states, another measure aimed at reducing pump prices. 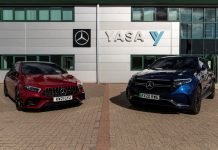