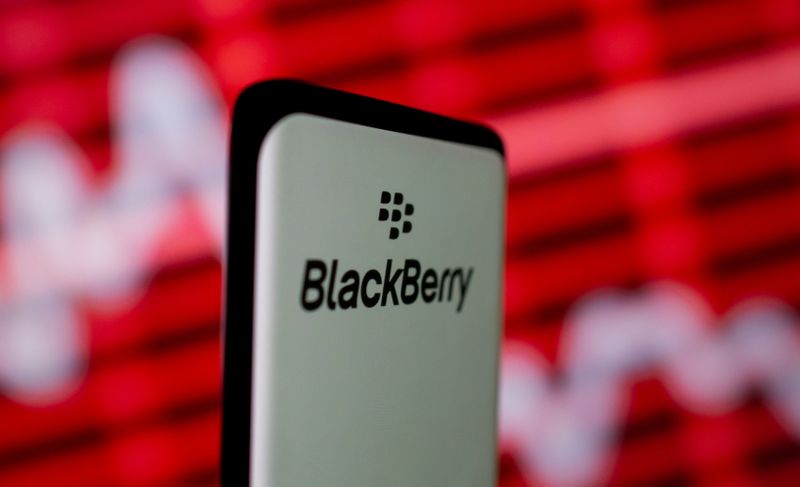 Revenue fell to $174 million in the first quarter ended May 31 from $206 million a year earlier, but beat analysts’ average estimate of $171.25 million, according to Refinitiv-IBES data.

Demand for cybersecurity services have been on the rise as businesses increasingly migrate to cloud-based computing to support remote work during the COVID-19 pandemic.

The company was also one of the “meme stocks” that received major attention from investors after a social-media driven retail short-squeeze frenzy. BlackBerry’s shares are up over 90% so far this year.