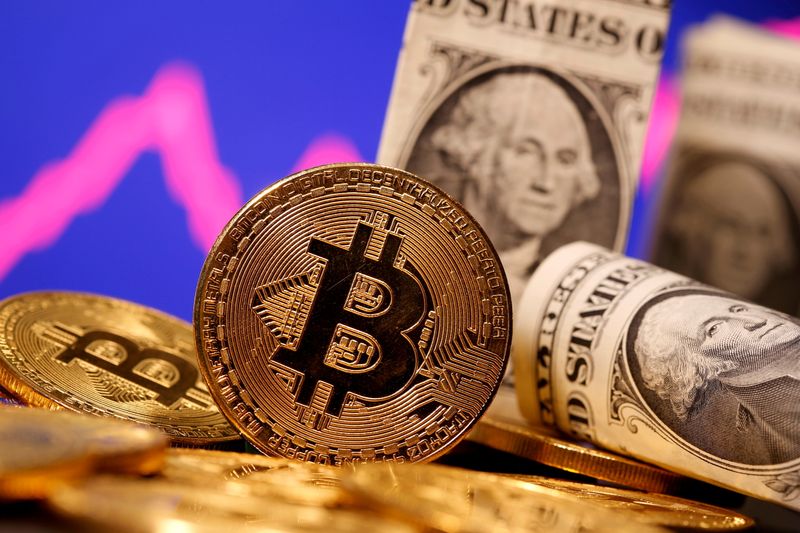 The most widespread virtual currency – bitcoin (BTC) – which has the highest capitalization on the cryptocurrency market, strengthened its exchange value after its previous sharp decline.  It is currently trading on the digital currency market at a rate above US$ 40,000 per BTC. On 15 June 2021, at 9:44 am CET, the BTC/USD currency pair traded on the Coinbase market at a mutual exchange rate of US$ 40,257.50 per BTC, with the daily strengthening of the BTC by +1,38% of the exchange rate against the USD.

Bitcoin is an internet open-source P2P payment network and also the cryptocurrency used in this network. Bitcoin’s main uniqueness is its full decentralization; it is designed so that no one, including the author or other individuals, groups or governments, can influence the currency, falsify, confiscate accounts, control cash flows or cause inflation. There is no central point in the network, and no one can make decisions. The final amount of bitcoins is known in advance and the release of bitcoins into circulation is defined in the network source code. There are minimal or no cost payments. The network has been operating since 2009 and it was created by a group of people known as Satoshi Nakamoto.