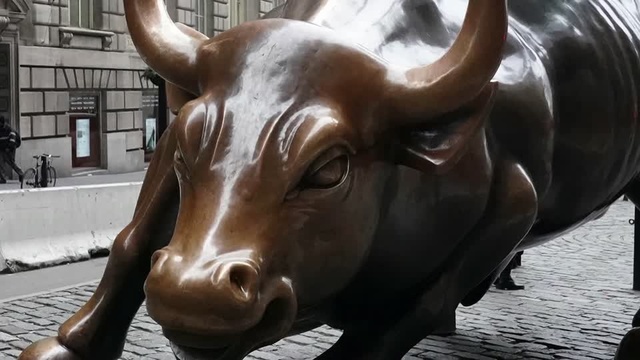 Current developments in the virtual digital currency market have seen a significant increase in the exchange value of the world’s most widely used virtual currency, the cryptocurrency Bitcoin (BTC). During the 47th week of 2020 the exchange value of BTC against the US dollar (USD) exceeded US$ 17.000 per BTC, which is a new record maximum from 7 January 2018. On 17 November 2020, in just 24 hours, the price of Bitcoin increased by more than 4 percent of its previous value.

On 18 November at 9:04 am CET, the exchange rate of the BTC/USD currency pair on Coinbase was US$ 18.144.50 per BTC, with the daily strengthening of the BTC by +2,024% against USD. Experts say this year’s significant increase in the exchange value of BTC is due to a number of factors, including incentives and investor interest, such as Stanley Druckenmiller, related to the ongoing global pandemic. According to economic correspondents this rise of BTC also occurs, among other things, as various big companies make their moves on the digital cryptocurrency market.