The streaming video wars will heat up with HBO Max set to unveil plans and Apple TV+ and Disney+ set to launch in November, but unlike Netflix each of them will go the traditional route of unveiling one new TV episode per week. Conway G. Gittens reports. 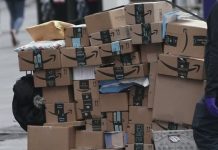 Amazon will keep most temps it hired 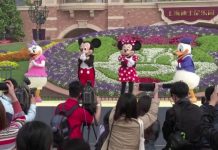 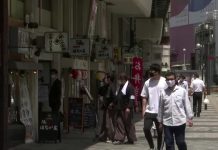 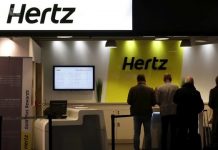 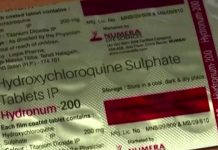 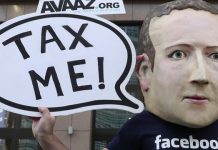 Facebook to adjust pay based on where you live 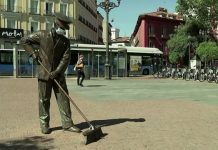 Euro zone slump eased in May but still sharp 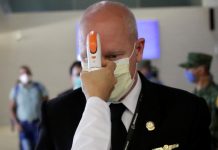 Airlines step up safety measures to prep for recovery 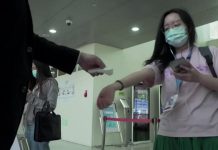 Masks, sanitiser and lonely lunches: the future of office work? 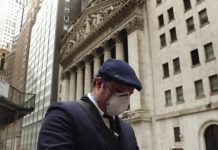 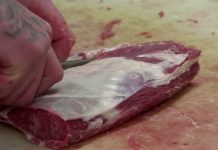 Australia’s got beef with China over trade 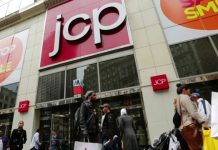 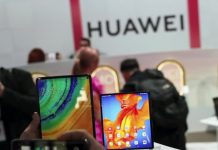 U.S. moves to cut off Huawei from chip suppliers 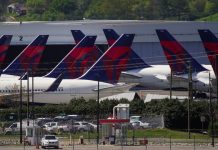 Delta wrestles with too many pilots, too many planes 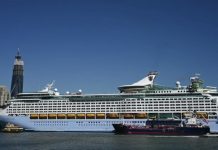 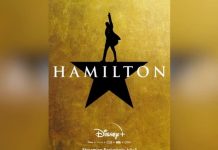 ‘Hamilton’ film gets fast-tracked to Disney+ 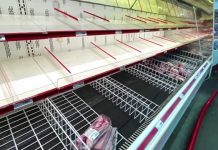 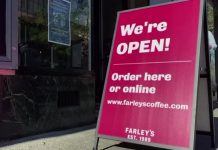 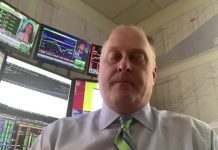 Look for stocks to get range-bound: analyst