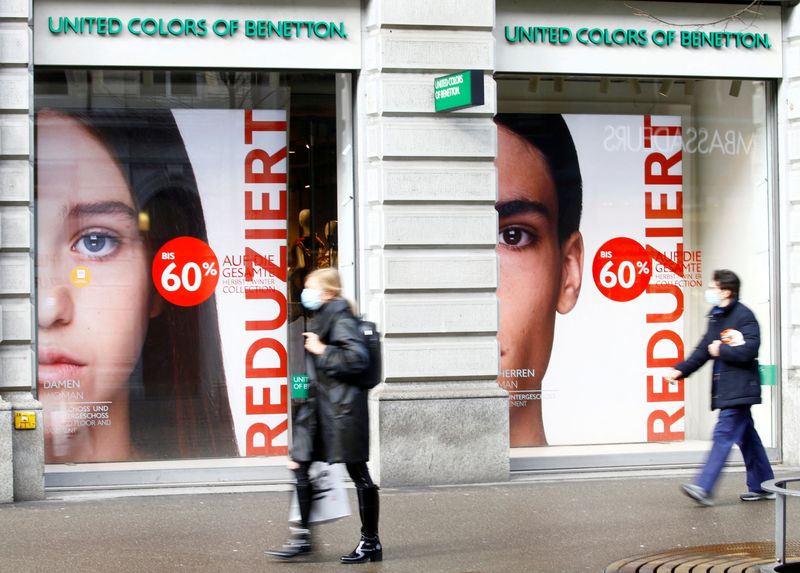 By Francesca Landini and Elisa Anzolin

MILAN (Reuters) -Alessandro Benetton is set to become the chairman of the family’s holding company Edizione, it said on Thursday, in a move that brings the Benettons back to the helm.

The appointment comes as Edizione looks to turn a page following the deadly collapse in 2018 of a bridge operated by the Italian motorway unit of its Atlantia infrastructure arm.

Atlantia has since sold that business in a deal which is due to be finalised by the end of March. Edizione said it had slightly increased its Atlantia stake to 33.1%.

Edizione said it deemed strategic its investments in Atlantia, Autogrill and Benetton Group, the unlisted clothing retailer famous for its colourful sweaters which is now struggling due to competitors such as Inditex (MC:ITX)’s Zara.

With Generali and Mediobanca both caught in shareholder battles, the Benettons’ stakes in the two companies could become of interest to other investors.

Alessandro Benetton, 57, has led Italian private equity firm 21 Invest since its foundation in the 1990s. He also sits on the board of Autogrill and last year helped to organise the World Ski Championships as chairman of the 2021 Cortina Foundation.

He is the son of Luciano, one of four Benetton siblings who built the family’s fortunes on a clothing business created in the 1960s, which then grew to diversify into transportation and catering.

New governance rules approved on Thursday envisage a lock-up period of five years and mechanisms, including pre-emption rights, to ensure that control of Edizione remains in the hands of the Benettons through the generational transition.

Control of Edizione is equally divided among four holding companies, each relating to one of the four founders.

Two of the four siblings, including former Edizione head Gilberto Benetton, died in 2018.

The family holding will appoint nine board directors, of which five members will be independent and the others will represent the family, it said. 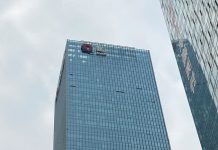 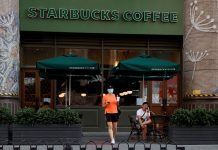 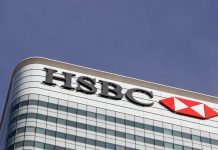 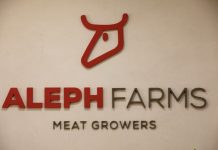 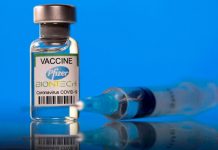